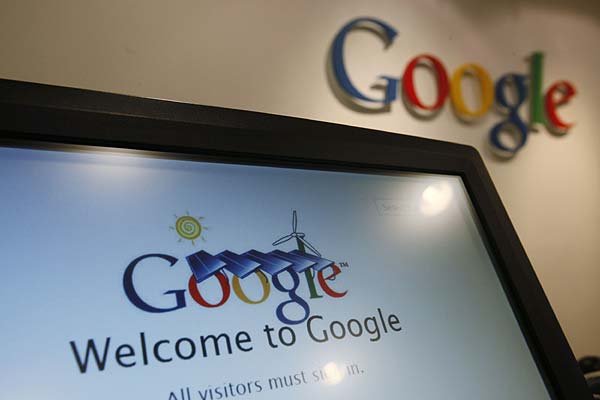 What will be the impact of the Internet in the Lok Sabha elections of 2014? Google India has released a study titled 'Urban Indian Voters' based on an offline survey by TNS, covering a pretty large sample size of 108 constituencies, representing 20 percent of the total 543 constituencies in the country

Only 150 million out of a population of 1.2 billion Indians were estimated to be online at the beginning of the year. Internet penetration remains low across India due to poverty and a poor IT infrastructure that leaves most of the country excluded.

"A significant population of registered urban Indian voters are now online and spend an equal amount of time on online and offline media. The findings reveal that the Internet will play an important role in influencing the large undecided urban Indian population in the upcoming Lok Sabha elections. There is an opportunity for political parties and candidates to engage the urban Indian youth on the Internet. From Google's perspective, we are already seeing a massive growth in elections related search queries."

Voting Decision Based on:

What information are voters looking for on the Internet to help them make an informed decision?

Online voters see leaders who are online as being progressive, dynamic and transparent.

In addition to this offline survehy, Google also shared their online search trends for the last six months (March 1 to August 31, 2013)

Five top election-related 'how to' queries:

From JK Rowling To SRK: 'A Recycled Speech'