A Rare Agreement Between Sworn Rivals In Tamil Nadu Politics 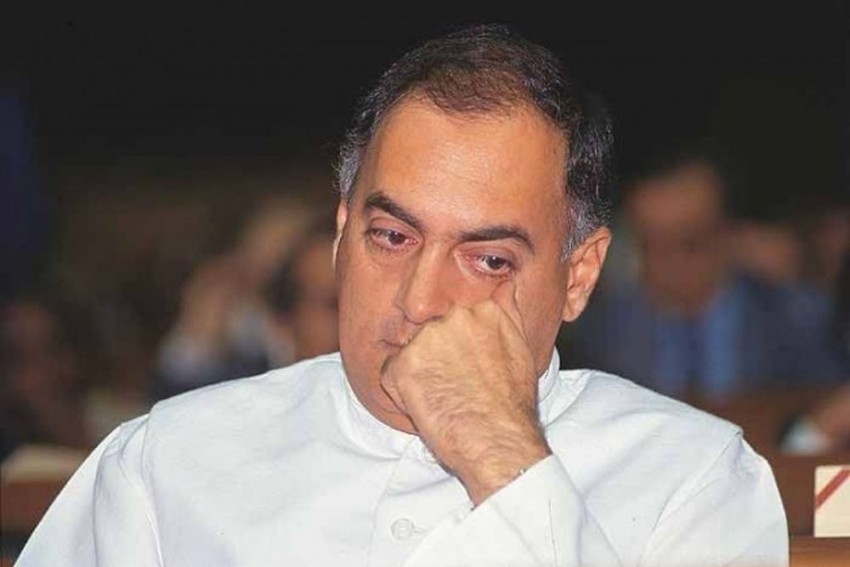 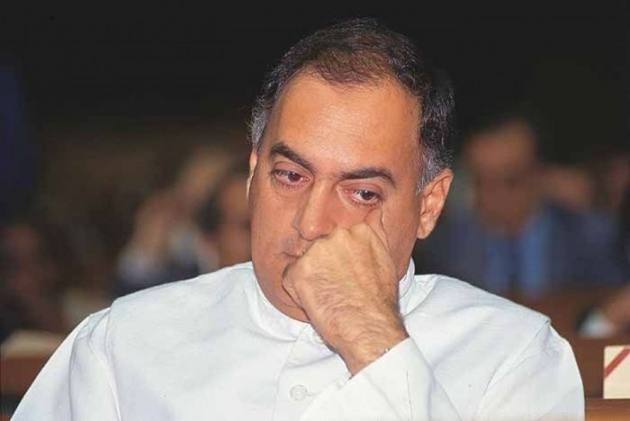 The DMK and the AIADMK have rarely agreed on any issue. In fact constant opposition bordering on enmity has marked the political rivalry between the two parties.

But on the issue of releasing the seven life convicts in the Rajiv Gandhi assassination case, Tamil Nadu’s two main political rivals are toeing the same line. The state government resolved on Sunday to recommend the release of all seven life convicts to Governor Banwarilal Purohit under Article 161 of the Constitution. The decision, followed by a recent Supreme Court order asking authorities to decide on a writ petition filed by one of the seven convicts, A G Perarivalan, was welcomed by the opposition DMK.

Though the DMK has always been sympathetic to the Lankan Tamil cause and had opposed the death sentence per se, former chief minister and AIADMK supremo late Jayalalithaa’s decision to seek commutting of death sentence to life imprisonment for the convicts in August 2011 had come as a surprise.

For, the former AIADMK supremo had all along been a bitter critic of the LTTE and on Dec 14, 2006 she had even criticised the prolonged delay in carrying out the death penalty of the three convicts. “By not carrying out the court’s verdict the Tamil Nadu police, the CBI (which investigated the case) and the people of the country are being made to appear like fools. Such a thing will happen only in India and in no other country,”’ she had told reporters then. But the same Jayalalithaa in 2011 wanted the death sentence of these three to be commuted to life imprisonment.

So what changed in between? After the decimation of the LTTE in May 2009 in the final Eelam war, Sri Lankan President Rajapakse was seen as the villain for the killing of thousands of Tamils by the Sri Lankan army during the final phase of its war against the LTTE. The popular mood in Tamil Nadu was against Sri Lanka and its president Rajapakse. So to score over the more strident Tamil voices, Jayalalithaa suddenly changed track in support of the three death convicts.

She went a step further when in February 2014 the Supreme Court commuted their death sentence to life, citing the long delay in their mercy petition to the president. Jayalalithaa snatched the opportunity and announced in the Assembly that three along with other four life convicts in the Rajiv case would be released. Her decision was readily welcomed by the DMK.

But the then UPA government opposed the release and procured a stay from the Supreme Court. The UPA government continued to oppose the release of the convicts arguing that since it was a CBI case the Centre alone had the primacy over releasing the convicts. A constitution bench of the SC later upheld this argument. Now their mercy plea to the Governor under Art 161 has been invoked to recommend their release by the EPS government.

In another strange political equation both the Congress-led UPA and BJP-led NDA were united in opposing the release of the seven prisoners. Even today, in spite of Rahul Gandhi stating that he had forgiven the assassins of his father, Congress leaders in Tamil Nadu are totally opposed to the convicts being set free. The BJP has also opposed their release on the grounds that it would set a wrong precedent and the prisoners may be celebrated as some kind of heroes by the state’s fringe parties once they are out of jail.

All the seven convicts have served over 27 years in prison.

Celebrate Dharmendra’s Passion For Cinema At 83, Rest Is Immaterial