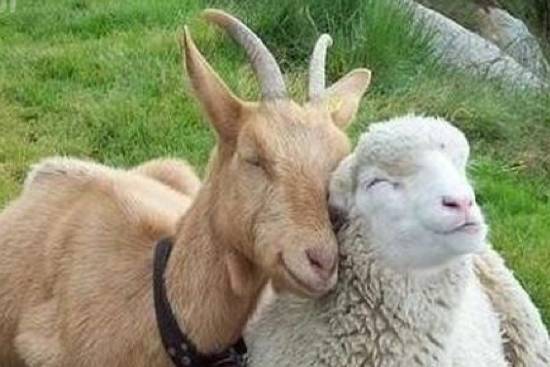 The following Twitter Collection is by our most favourite "Twitterist" Señor Dr Majorly PhD, who is still better known as MajorlyProfound.

Living up to his self-description of "insightful" is certainly a daily routine for this self-described "strategist on strategic geostrategic strategy."

While his self-description, well, describes him as a "self celebrated writer, self awarded award winner," in real life, "the popular satirist, beloved for his acid commentary on the powerful and their prejudices," as the NYT noted in 2012, when his sudden disappearance from Twitter had led to an international state of heart-brokenness, has "assiduously shunned the spotlight."

Jealously protective of his anonymity, he offered only that he is between 25 and 35 years old and comes from a middle-class background. His profile picture always features goats because, he said before his disappearance, Pakistani critics might “put up with sarcasm from a goat more than from a real person.”

“On the Internet nobody knows that you are a dog. Or a goat,” he said. “I could be anyone.”