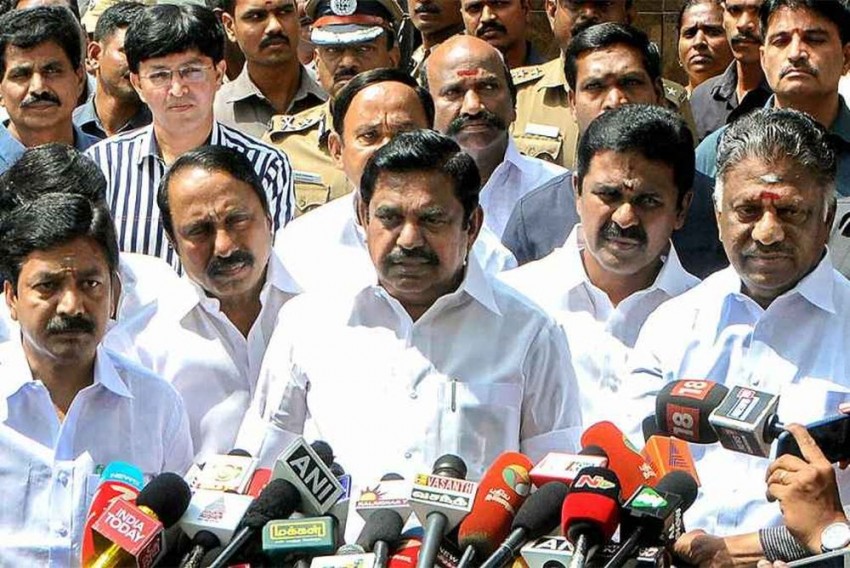 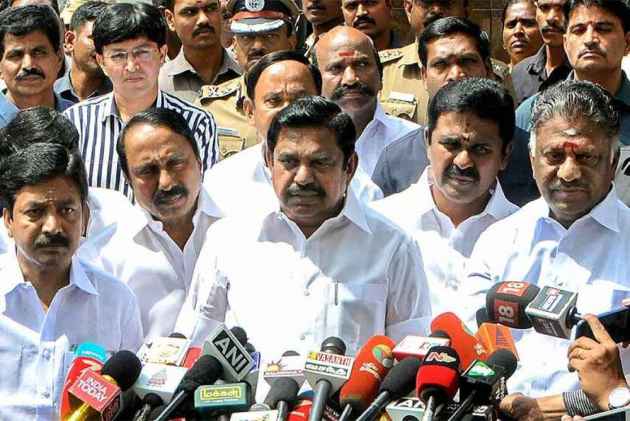 It was a rare sight in Tamil Nadu politics. Chief Minister Edappadi K. Palaniswami and his cabinet colleagues were seated along with DMK leader M.K. Stalin at the Kauvery Hospital as they enquired about the health of DMK patriarch M. Karunanidhi on Monday.

Even though it is normal social courtesy to visit an ailing political leader, even if he happens to be a rival, in Tamil Nadu’s divisive and antagonistic politics such a scene would have been unthinkable two years ago - especially when Jayalalithaa was alive.

Even AIADMK leaders admit that if Jayalalithaa had been alive and active such a scenario could not have unfolded. She frowned upon party Ministers and MLAs even exchanging pleasantries with opposition MLAs in the corridors of the Assembly. A few AIADMK MPs had been given a dressing down for having seen chatting with DMK Rajya Sabha MP Kanimozhi at the parliament.

Jayalalithaa considered any interaction with DMK functionaries as a strict no-no as she viewed the DMK, its leader Karunanidhi and other members of the party more as enemies than rivals. She and Karunanidhi, even on the very rare occasion of coming face to face in the Assembly never even exchanged a cursory greeting. In 2016 when Karunanidhi was wheeled into the house to take oath as an MLA, Jayalalithaa walked out. The two leaders have boycotted Assembly proceedings when the other had been Chief Minister. Only once did Jayalalithaa participate in a debate, after all her MLAs had been expelled while she was at home.

So much so when her party Lok Sabha MP M. Thambidurai’s daughter married the son of a Congress MLA K. Gnanasekaran, Jayalalithaa frowned upon the alliance even though it was a love marriage. Afraid that his leader might react angrily if he attended the wedding, Thambidurai boycotted his own daughter’s wedding at Tirupathi.

“We used to be jealous of the camaraderie between BJP and Congress MPs once they stepped out of the house and how they used to attend the functions in each other’s families. But when our leader objected to such friendships there was no way we could be friendly with DMK or Congress leaders,” admitted a senior AIADMK MP. So it is a positive development that the leaders of the two parties have left behind the politics of bitterness and are extending normal courtesies. At last Tamil Nadu politics will have a look of civility about it.