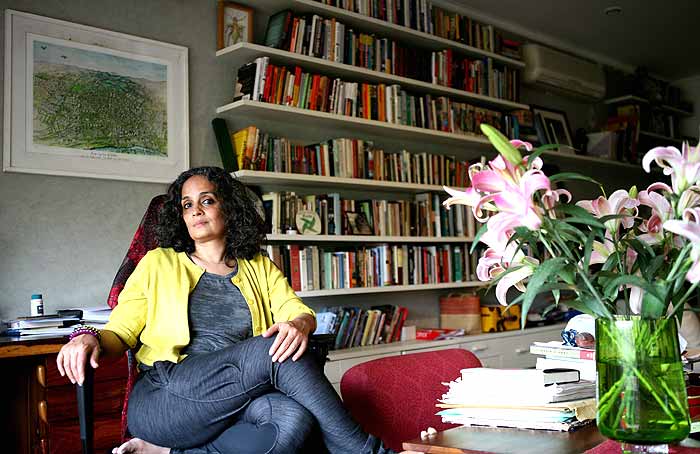 Q: What was your reaction when you first heard about the accusations against Tarun Tejpal, as someone who knows him and is familiar with Tehelka?

A: Heartbreak. I think all of us are already braced for what we know is going to be mass hysteria in the media in which everybody is just not given time or place to think.

The fact is that what has been alleged against him is a pretty serious crime and you do have to admire the fact that a young colleague did have the courage to stand up and say what happened to her which isn't normally the case.

Yet, because of what happened in the [Delhi] gang rape last December, there is a lynch mob that is howling in a maximalist way. I think what we miss is a real addressing of the problem. On the one hand we are talking about sexual harassment, molestation and rape being a phenomenon which very many women go through. Is this media hysteria going to address the problem?