Behind VK Singh's Fascination For Roads 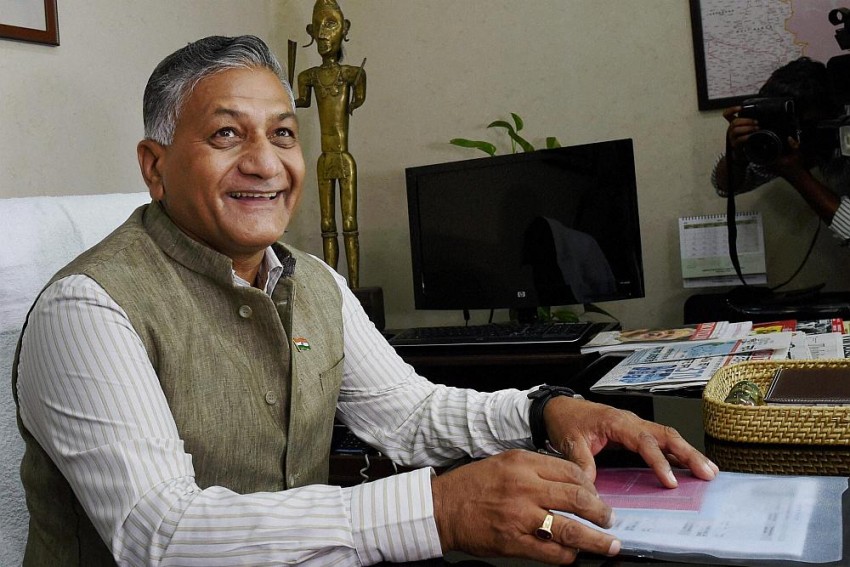 Photograph by PTI
Siddhartha Mishra May 18, 2016 00:00 IST Behind VK Singh's Fascination For Roads 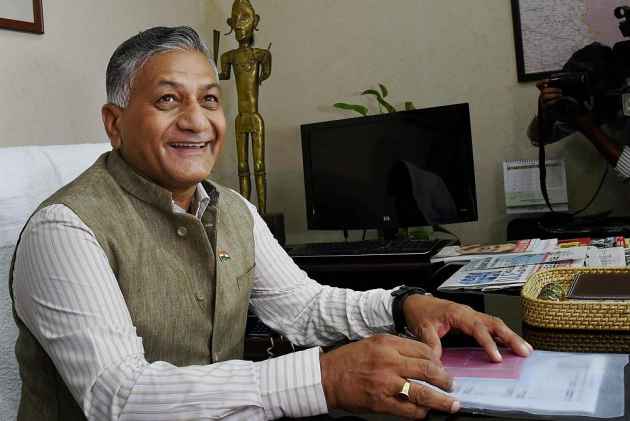 It was 104 years ago on this day that the first Indian film, Shree Pundalik by Dadasaheb Torne was released. And speaking of films and clips and let’s just also factor in doctored videos while we are at it. Forensic scientists have been hard-at-work in Gandhinagar, declaring that the four controversial videos taken on that ill-fated night of February 9 on the JNU campus are indeed “genuine”. There has been no comment however on the ‘doctored’ videos put out by some TV (news) channels in the aftermath of the incident. Interesting!

The legacy clubs are said to be pretty pissed off by the order and seemingly so are the people of Shahpur, a town close to 70 km from Mumbai. Its residents have organized a demonstration and threatened to cut off the 2,960 million litres of water that Maharashtra’s capital takes from its four dams as they struggle with water scarcity.

How I Raped Your Mother