Big Punch Of The Little Magazine

A hardcore newsman who had discovered Kanshi Ram and his Dalit politics in the slums of Regarpura in the backyard of Karol Bagh much before the world knew him, I could see the curious journey of print in the years ahead. A magazine analysing the trends in many areas of life and offering a perspective instead of ritualised news, combining well-researched essays with new fiction – that was my ambition. 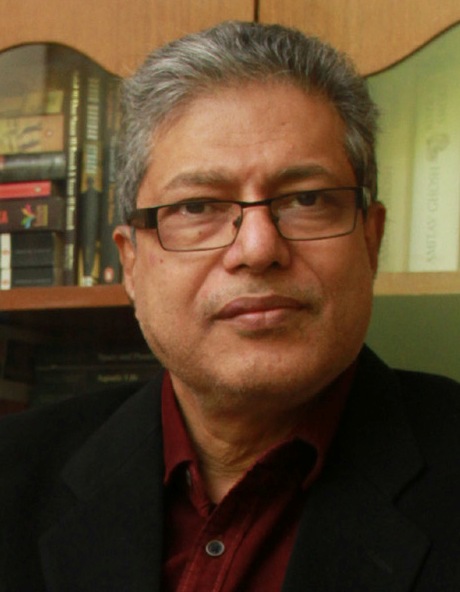 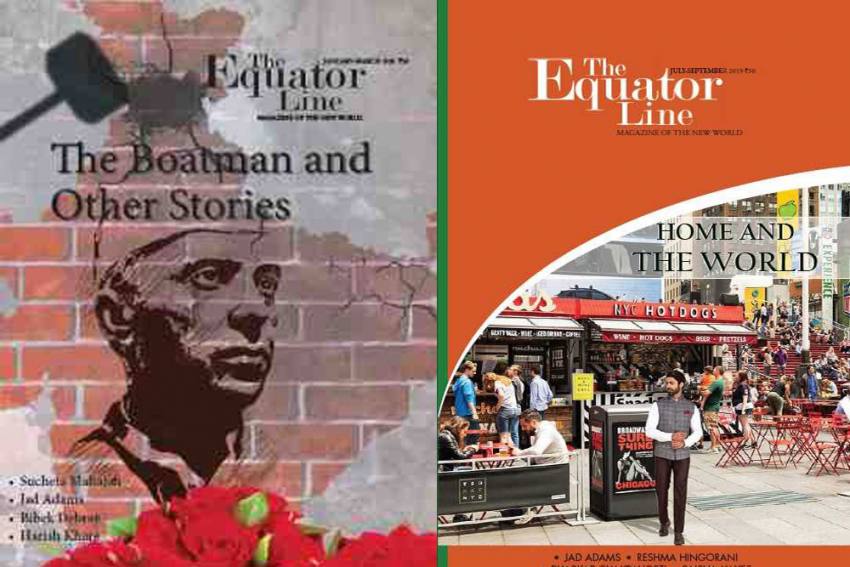 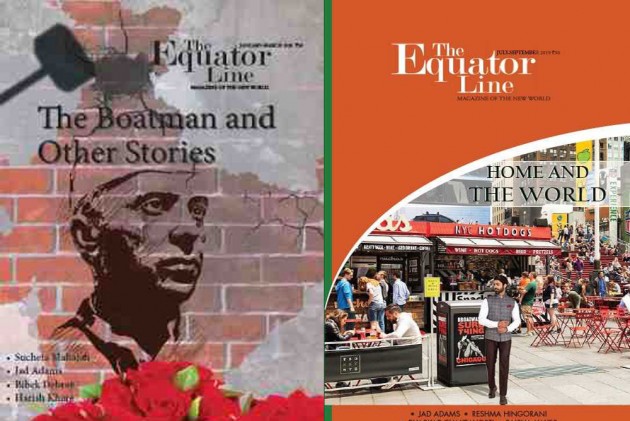 RK Narayan’s Swami and Friends was published in 1935. And Raja Rao’s Kanthapura set a new trend in Indian fiction with its publication in 1947. If you recall the history of literary magazines nothing even remotely comparable comes to mind. Indeed, the effervescence of Indian writing in English has not spawned a literary magazine tradition of equal verve and elan.

Ravi Dayal, the iconic publisher who supported quite a few new writers, started Civil Lines in 1994. Though infrequent, the magazine left its impress on the audience with a new refinement. Unfortunately, it folded up after his death in 2006.

Madhu Jain, my colleague at India Today in the early 90s, started editing Indian Quarterly from Mumbai a couple of years before we launched The Equator Line in 2012. When we met at the India International Centre over lunch around that time, she talked about the mushrooming of think tanks as a possible story for IQ.

A hardcore newsman who had discovered Kanshi Ram and his Dalit politics in the slums of Regarpura in the backyard of Karol Bagh much before the world knew him, I could see the curious journey of print in the years ahead. A magazine analysing the trends in many areas of life and offering a perspective instead of ritualised news, combining well-researched essays with new fiction – that was my ambition.

The winter evening the first issue of The Equator Line came out of press, I went to Khan Market with a few copies in hand. It was around Christmas; the lively island of Delhi’s residual cosmopolitanism and liberal values was awash with celebration. The little yellow string lights had lent a Yuletide glow to the place. I stopped at the newsstands to look at the gorgeous spread – Time, National Geographic, The Economist, India Today, Outlook, The Week…  Glazed, smart, they had on the cover some of the most happening personalities around. In contrast, the demi-size TEL displayed a caparisoned elephant against the backdrop of a red-sandstone Mughal fort – no occupant in its howdah. India: in search of a leader – ran the issue title. The 2014 general election was about a year away.

Between the covers everything in the new magazine was about the indomitable Indian spirit of enterprise. Can this little mag jostle with the biggies for some space on the stands? The question bothered me. I bought a cake and went to a friend’s to share my worries with those gathered there.

A few days later when I talked to my sales team, I was in for a surprise. One newsstand in Noida had already sold 50 copies of TEL and asked for more. Well-known bookshops in the city called us to place fresh orders. A friend shared on WhatsApp pictures of TEL on display at pavement book stalls in Bangalore. All this happened without a single promotional ad in newspapers or on Google, without booking billboards on the airport route.

After I resigned as TEL editor a week ago, I now think of the entire stretch. We have obdurately stuck to the same principle: no politicians, business tycoons or movie stars on the cover. Also, we have never interviewed or profiled such people, let alone carry their pictures. Our belief in what we want TEL to be has been reinforced by support from many quarters.

Late one night in 2016, I noticed an email lying inconspicuously at the bottom of the inbox.

‘The most recent issue of your journal is a sheer delight. I read it from cover to cover in a single evening. Every page I turned heightened my interest. Just about every piece embarked me on a journey that opened vistas of knowledge, insight and wisdom. I cannot think of a sharper riposte to those who see to harness their shallow, voodoo version of Hinduism to promote their ideological and political agendas.’ That was Dileep Padgaonkar, one of the most admired Times of India editors, commenting on the TEL number about women’s freedom in ancient India. Death intervened not to let him keep his promise to write for TEL.

The themed magazine of new writing has focused on the liminality of faith, mental health or liberal aspirations inside Pakistan. Exploring such unfamiliar terrain, TEL discovered a new country of empathy and groundswell of approval. Subscribers came from Europe and North America. And some of those writers who have contributed to TEL – Balraj Khanna, Robert Cepican, Catherine Rubin Kermorgant – normally do not write for periodicals.

But every success does invite knots of naysayers in the shadows around the arc light. Going to a restaurant for coffee, a friend – a prominent media personality – once asked me, ‘What’s the revenue model of this magazine?’ I felt like asking a counter-question, ‘Did TS Eliot have a revenue model for the Criterion?’ Some others too asked the same question.

It took me a while to see through the insistence on incorporation within the larger reality: you need to be mainstreamed by accepting the rules. You need to be straitjacketed. The talk about the so-called revenue model was actually a conformation call.

A colleague at work one morning brought me an interesting letter come in the day’s mail. Written in long hand, it was in appreciation of TEL picked up at a lit fest. Attached to it was a cheque for ₹500, an amount more than enough for a three-year subscription. We received more such cheques – small but supportive though we had never appealed for any such donations. This informal crowd funding, I somehow knew, was meant to insulate the TEL cover against the compulsions of the revenue model. To overcome the vicissitudes of the market, I did write a few times to trusts and endowments for support but the response has always been a polite regret.

The TEL years were so intensely alive it’s difficult to live them down. Those nights spent editing submissions with Alexa playing Nusrat Fateh Ali Khan: Ye jo halka halka suroor hai…   are coming back to trouble me.

(The author is is Editor in Chief, The Equator Line.)

Atmanirbhar Bharat And A Clueless Government