Given Opportunity, BSNL Can Emerge As Top Telecom Company From Turmoil

The figures indicate that BSNL has a huge trust factor among consumers. And it won’t be difficult to cash in on this and expand. 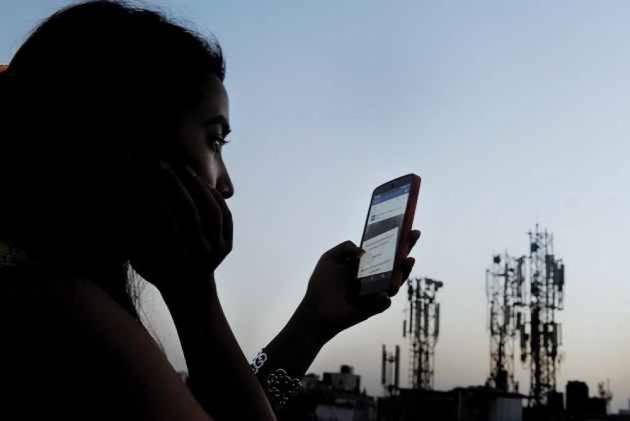 India’s telecom sector is in turmoil again. The country has just 3 private telecom players -- Airtel, Vodafone-Idea and Reliance Jio at the helm of the affairs and each is struggling with its own challenges, following the Supreme Court ruling on adjusted gross revenue (AGR) which has increased their dues to the government to over Rs 1.3 lakh crore.

Interestingly, the decision of apex court on October 24 came just a day after the Union Cabinet, headed by Prime Minister Narendra Modi, approved the revival plan of BSNL. The plan includes the merger of public sector Bharat Sanchar Nigam Ltd (BSNL) and Mahanagar Telephone Nigam Ltd (MTNL), a capital infusion of Rs 20,000 crore and a sovereign guarantee for long-term bonds of Rs 15,000 crore.

The plan also includes a voluntary retirement scheme (VRS) for employees of the two companies with the central government bearing the cost involved.

Amid this telecom crisis, BSNL has a golden opportunity to be pitted against the big three. The question, though, is whether the government would give BSNL an opportunity to corporatise and the freedom to compete in the market? Will it give an extra push to the public sector unit to come on top in the upcoming 5G-war?

With a substantial number of employees in the two companies -- from a total of 1.74 lakh -- coming forward to avail of the VRS, the merged entity is likely to be shedding its “extra baggage”, as defined by telecom experts.

This also means new opportunities and new fields to conquer for the merged company.

Restructuring the company and focusing on competition in the 5G field may just work. A peek into the history of BSNL shows how successive governments have done injustice to the company. While private players were given mobile licenses around 1995, BSNL was kept at bay for seven years, finally allowing it to foray into mobile services in 2002.

Similarly, the company was not allowed to upgrade its infrastructure for over five years.

According to BSNL’s 2017-18 Annual Report, India is the world’s second-largest telecom market and is expected to grow by ten per cent annually to reach $103.9 billion by 2020.

The figures indicate that BSNL has a huge trust factor among consumers. And it won’t be difficult to cash in on this and expand, provided the right policies and priorities are adopted. The PSU has to open its doors to outsiders. I remember being told by a BSNL employee in 2007 that the company had the infrastructure to run the whole telecom sector in the country, with least participation from the private sector. “But the irony is that we were never given a level-playing field,” the official said.

In the last 5 years, several NDA ministers have reiterated that “government has no business to be in the field of business.” But the point is: why not? The private sector is in business to make money and not for public good. So, who takes care of the public good at a time when Modi is dreaming of a Digital India.