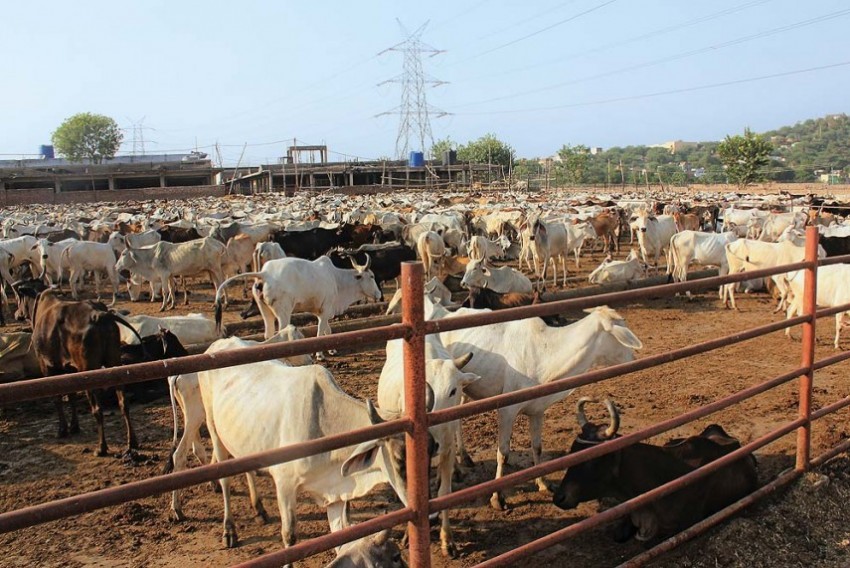 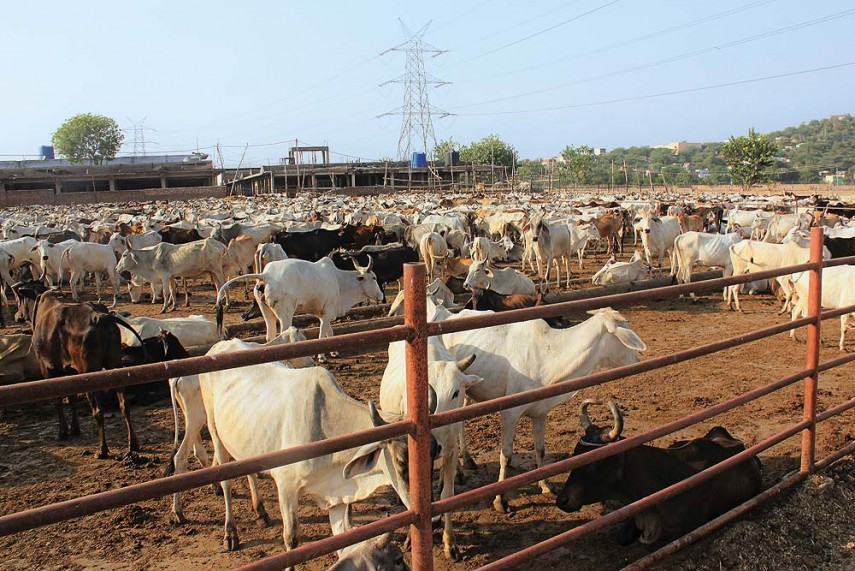 A post-morterm report has confirmed that 22-year-old Minhaz Ansari, arrested on October 3for allegedly sending out an objectionable message on Whatsapp about beef, died due to torture in police custody and not encephalitis.

Earlier this year in Jharkhand, a BJP-ruled state, two Muslim men, who were herding buffaloes to a market in Latehar, were found hanging from a tree with brutal injury marks.

Ansari was arrested on the night of October 2 when the police came across the objectionable message on Whatsapp at Dighari, Narayanpura.

Two days later, his family came to know that he had been shifted to Dhanbad after he had sustained injuries while in custody.

While the police maintained that Ansari had encephalitis which had worsened after his arrest, the family had alleged that his condition deteriorated due to torture by the police while in custody.

“While an inquiry is on, the medical reports indicate that Ansari was suffering from encephalitis. It appears that the officer-in-charge did not check on this,” said Jamtara SP Manoj Kumar Singh. He said the police took action in the case as it was close to Muharram and Dussehra and it had the potential to disturb communal harmony.

An attempt-to-murder charge was filed against the officer was changed to murder following Ansari’s death.