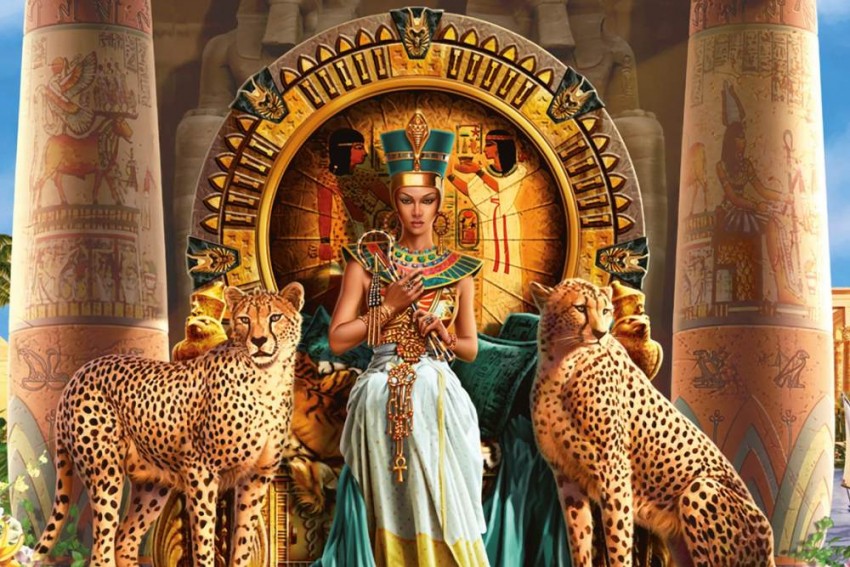 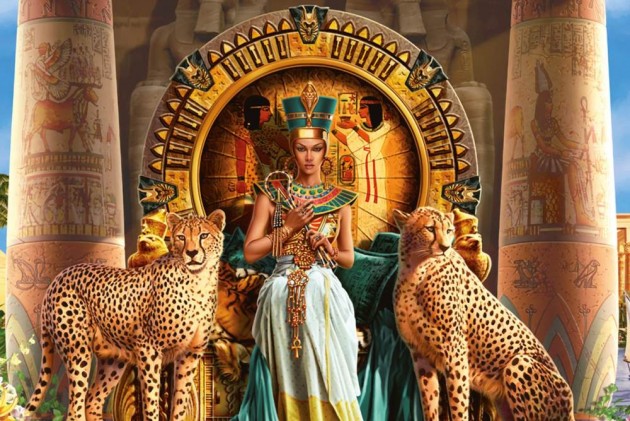 Good morning. It was on this day, 30 years ago that US President Ronald Reagan and Soviet supremo Mikhail Gorbachev met in Iceland to discuss the thawing of wartime-arsenal on both sides.

And onto Kashmir, which has been heating up again. Security personnel in the state have been locked in a gun-battle with militants who have taken refuge in the Entrepreneurship Development Institute (EDI) at Sempora in Pampore. The site had been the scene of an earlier showdown in February this year.

In news of the I-thank-God-I’m-not-female category, the Gujarat Gauseva and Gauchar Vikas Board has cited Cleopatra’s beauty as an example  for her milk-baths and has come up with a novel idea for a face-pack. Ingredients include a cow’s (milk+ghee+urine+dung).

Medical negligence has long-been a bane for the sector. However, in a twisted tale from Agra which takes it too far, a doctor reportedly ordered his junior to admit a patient the latter had refused saying: ‘kill the man, make it so difficult that he leaves on his own, but just admit him’.

Close to ten Dalit families have left Talegaon village in Nashik, Maharashtra, after a Dalit teenager sexually abused a five-year-old girl. Nashik has been tense following the incident with a curfew imposed and internet services banned.

Over in Punjab, with the election-season underway, the ruling Shiromani Akali Dal has issued a 107-page booklet. What is interesting is that government employees have been asked to distribute them door-to-door.

Over in the UK, they have more serious problems. A creepy clown culture has sprung up where people dressed as clowns are scaring the you-know-what out of others.

Finally, Samsung has recalled the Galaxy Note 7 without so much as using the word after reports that some devices caught fire. Question: Was Motorola being eerily prophetic when it asked you to #SkipTheSevens?

Highlights of Trump's Defence And Offence