Daily Curator: It's All About The Family 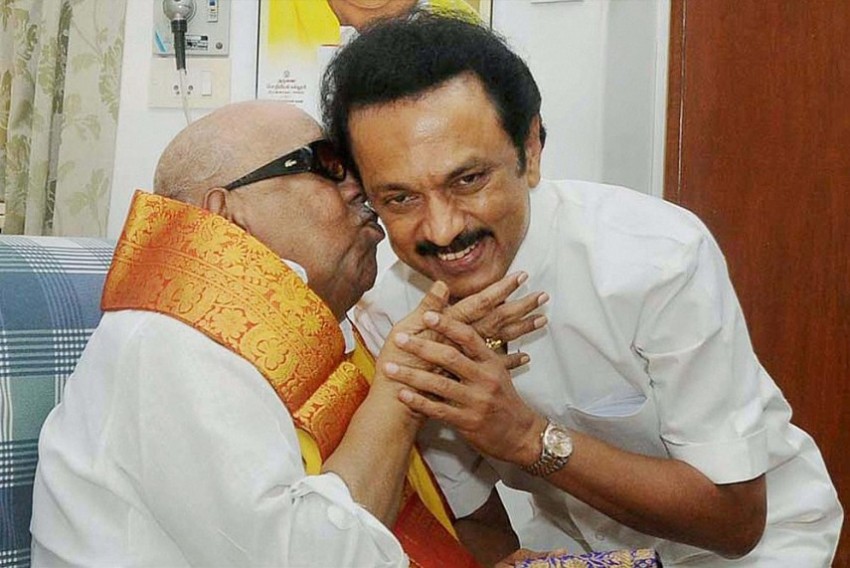 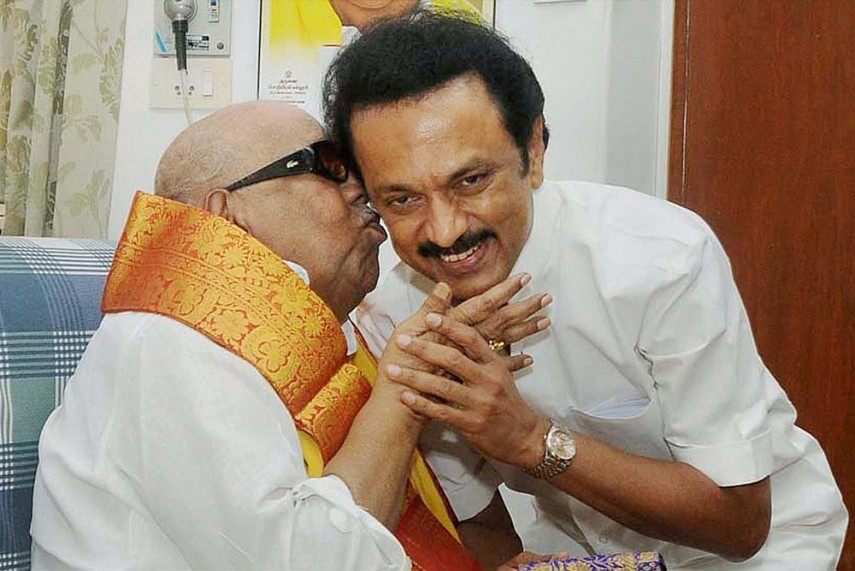 Good morning. Today, like Karan Johar films, it’s all about the family. The Samajwadi party shenanigans continue in Uttar Pradesh, with Akhilesh’s good chum MLC Udayveer Singh borrowing from the Adhyayan Suman playbook and alleging that his step-mother is using black magic against the CM. Moving down south, in an interview to Tamil magazine Ananda Vikatan, DMK supremo Karunanidhi has anointed son Stalin as his heir with this report mentioning how he has served a forty-year apprenticeship. Long one for one job?

From K3G to Hate Story. A US based lawyer has alleged that his former business partner and arms dealer Abhishek Varma used foreign escorts to lure details of defence deals from BJP MP Varun Gandhi and other ministers. The Sultanpur MP says he’ll quit even if 1% of the claims are true.

Speaking of leaks, PM Modi has apparently asked for no mobile phones to be present during Cabinet meetings in order to avoid sensitive information on policies from filtering out. Meanwhile, also in the mobile vein, the Centre cannot understand what the fuss around radiation is all about and has told the apex court that mobile tower radiation is not possible.

Meanwhile, the RSS-affiliated Shiksha Sanskriti Utthan Nyas (SSUN) has told the HRD ministry that English should not be mandatory in schools and references which insult Indian ‘culture’ should be removed from textbooks. The ministry has said that their suggestions will be moo(t)ed upon during the formulation of the new education policy.

From blasts of the not-so-distant past, the Gujarat HC yesterday upheld the convictions of 17 people and acquitted 14 others of murder charges in the post-Godhra violence at Sardarpura.

Finally, we have forced Bond to apologise. Pierce Brosnan has apologized for his appearance in the now infamous Pan Bahar ad saying that the company had used his image deceptively and without authorization. Hmmm.

Daily Curator: All That Chest Thumping Can Accomplish