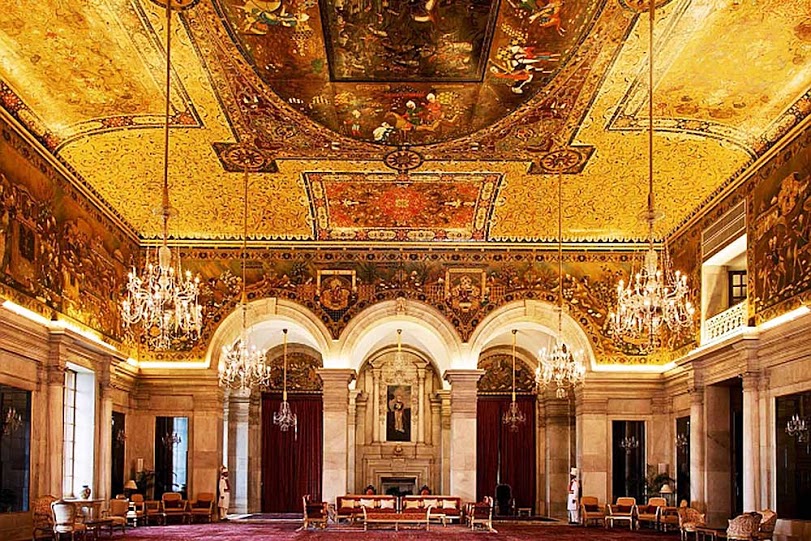 Good morning. Well, keeping track of the number of fronts that the AAP and the BJP have been going at it has gotten a bit tedious and mildly irritating, honestly. So, here’s the rest of it:

In other news, a 51-year-old tourist fell to his death while taking a selfie atop Machu Picchu in Peru.  Scientists now warn of a condition called ‘selfie-elbow’. The condition has siblings like ‘golfers-elbow’ and ‘tennis-elbow’ for company, so you shouldn’t worry. Just junk that front camera.