Daily Curator: Of Holes Being Poked Into The Bhopal Encounter And The Origins Of Chyawanprash 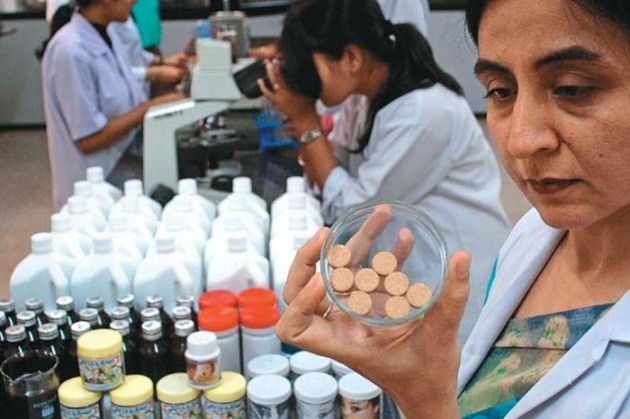 Good morning. Post-Diwali discussions have been dominated by pollution in the capital, the upcoming lack of noise-pollution in Times Now’s studios and of course, the Bhopal encounter. Your milkman and dhobi have probably figured out that this encounter has holes and a report mentions that the site for the killings has become some sort of a tourist attraction with the locals taking selfies.

Also, Former Madhya Pradesh IG (Prisons), G K Agarwal says he had written a letter months after the Khandwa escape in 2013 where he bemoaned vulnerabilities in the prisons and foretold that god could only help so much. And MP’s Home Minister says the escape would not have been possible without insider help. Really now?

Moving on, the Supreme Court has probably noticed the all-round fuss surrounding educational qualifications of politicians and has said that voters have a right to know that about their candidates and any mischief could lead to rejection of nomination papers. Also, school associations have rebuffed the authority of the CBSE and asked if it had any right to ask for information pertaining to salary and working conditions of teachers.

Meanwhile, Congress’ election strategist Prashant Kishor met SP supremo Mulayam Singh at Amar Singh’s residence last evening, fuelling speculation of a ‘maha-gathbandhan’ against the BJP in UP. And remember the woman who flung a brick at a Delhi Cop in that viral video? She finally has an FIR against her after over a year.

Kids can finally question why their mothers stuff that black mixture down throats now as scientists in Jammu look for the eight original ingredients for Chyawanprash. The herbs are believed to be rare and going extinct. Finally, a hospital in Japan has blamed the patient after her fart triggered a fire during a surgery and left her with serious burns. Do not laugh.