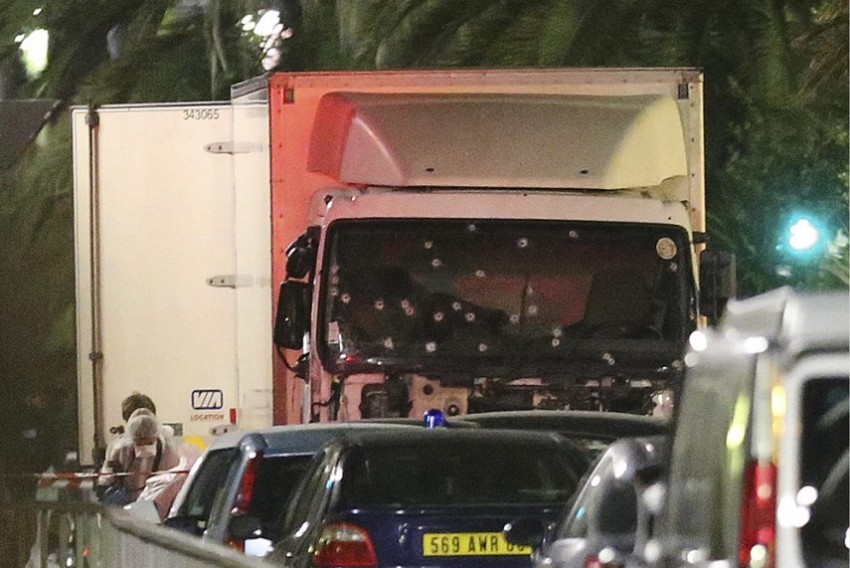 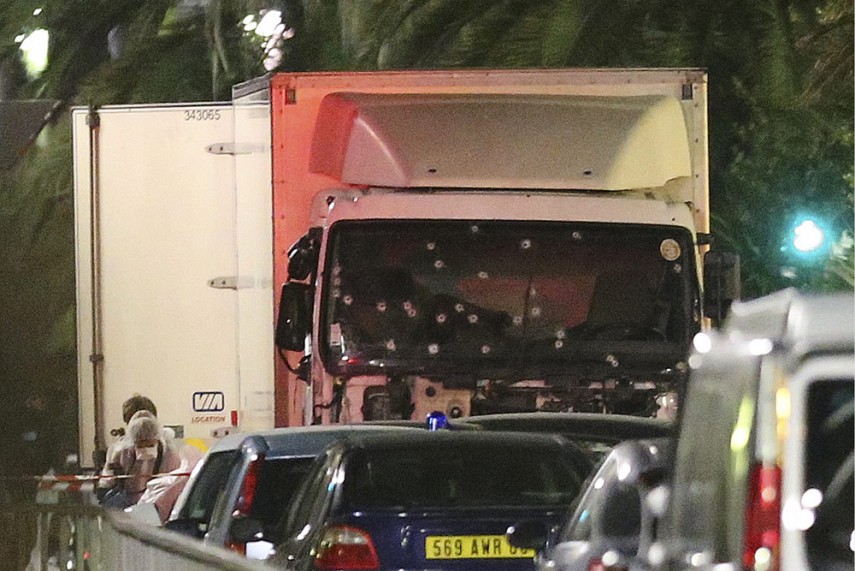 What a terrible year it’s been! Bastille Day went horribly wrong for France, a nation still reeling from the terror attacks in Paris last November. Close to 80 people have been reportedly killed on Nice’s Promenade des Anglais last night after a truck carrying guns and grenades ploughed into the crowd who had gathered there to celebrate and have a moment with the fireworks. The driver of the vehicle has been killed by the police but no group has claimed responsibility for the attack yet.

Meanwhile, violence in Kashmir has continued with a mob burning down the house of one Ghulam Mohammed Shaikh. Shaikh is a maternal uncle of Sartaj Shaikh, the other militant who had been gunned down along with Burhan Wani. The crowd believed that Shaikh had acted as an informer and had given away the whereabouts of Wani.

Taking a step towards bringing back ‘black money’, the SC-appointed SIT recommended a ban on cash transactions above Rs 3 lakh. In a report which was made public on Thursday, the SIT also suggested a cap of Rs 15 lakh on cash holdings of companies and individuals. The body was formed in 2014 and this is their fifth report.

According to data from the Central Statistics Office, rural inflation has continued to stay ahead of urban inflation in numbers which have been consistent since January 2015. This report also points out that interestingly, non-food inflation remains higher in rural India.

And for more from the interesting variety, while monsoons may have brought temporal relief, remember when it was really hot? Online number crunchers Indiaspend have reviewed scientific studies from five cities to show how concretization is not helping.

Has TV News Given Up The Ghost On Kashmir?