Daily Curator: Why Cockroach Milk Is Good For You 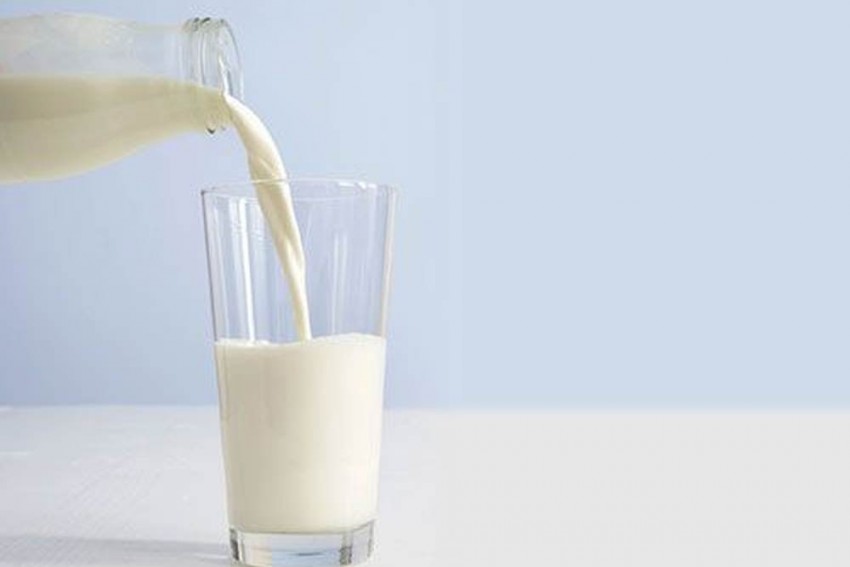 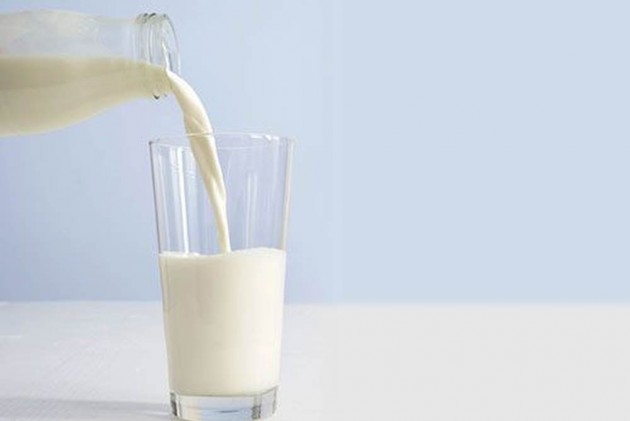 Good morning. Uncharacteristically, we begin with health news today. Scientists have found that milk protein generated from roaches carries three times as much calorific value as buffalo milk. ‘Now you know why they’re immune to a nuclear attack,’ your mommy will say in the future.

Ten days of curfew and three days without the press, Kashmir is still simmering. Two civilians were killed in retaliatory firing after protestors had pelted stones at an army vehicle. Home Minister Rajnath Singh called for ‘sakthi’ while dealing with the militants in Parliament on Monday as China seems ‘concerned’ about the developments in the state.

Meanwhile, social media is sending the I&B ministry into a tizzy. Responses to Burhan Wani on different platforms have been tracked to ‘unknown’ locations and there are fears that Pakistan may be indulging in a proxy war on the internet.

Then, the impending defection of a former cricketer and his wife of the same name made news on the same day that a SC bench gave the BCCI between four and six months to act on the recommendations made by the Lodha committee.

Congress VP Rahul Gandhi has praised the UPA’s introduction of the RTI to high heaven on many an occasion. Going by the way our janta is using it, pertinent information that has value will be hard to come by.

Also, Japanese firm Softbank has acquired the UK-based ARM Holdings for $32billion in a moment which the latter’s founder has called a ‘sad day’ for UK tech. The company manufactures microchips used in Apple and Samsung smartphones.

Private companies back home are said to be shuddering at the thought of sanctioning 26 weeks as maternity leave for an employee. The duration currently stands at 12 weeks but a proposed bill by the Ministry of Woman and Child welfare aims to change that.

Finally, in news from the news, Robert Ailes, chairman and chief executive at Fox News is set to pack his bags else Rupert Murdoch will do it for him. There are allegations that Ailes had apparently sacked one of the anchors after she refused to have sex with him. And from stricken Turkey, Can Dundar, the editor of Cumhuriyet,  who had been sentenced to six years for revealing state secrets, has beenawarded at the International Press Freedom awards this year.