Daily Curator: Why We Suck At Sports 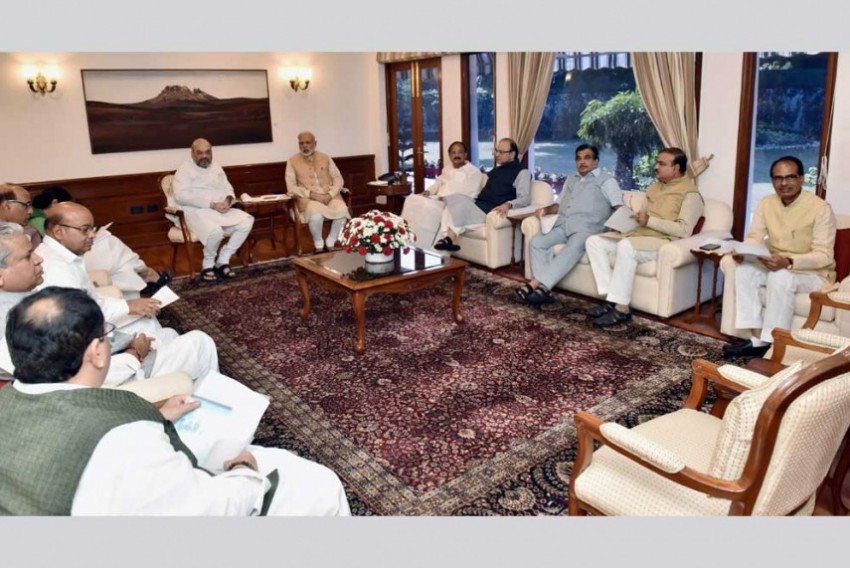 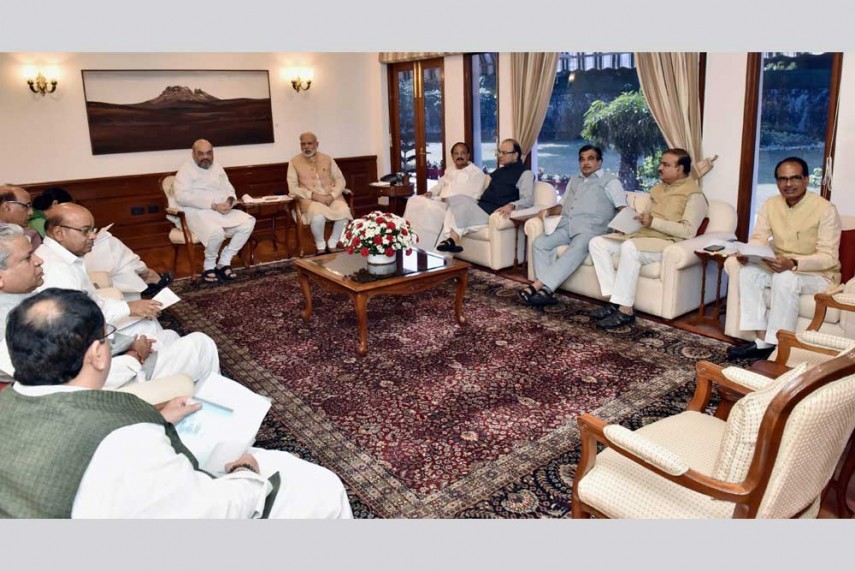 Good morning! A nation probably breathed a sigh of relief late last night as the GST was finally passed in the Upper House. There was comic relief too as the electronic voting system seemed to have a mind of its own with Deputy Chairman PJ Kurien admitting that ‘there is some magic also’. Earlier, TMC MP Derek O’Brien got up to ask the House to stop playing ‘ping-pong’ as there were many Virat Kohlis watching. (We are trying to figure out the analogy there)

Meanwhile, Kashmir is simmering again. Shutdowns, protests and a curfew have reigned over the Valley as a youth was found dead with close to 300 pellets in his abdomen.

In a tragic case from Hyderabad, a 58-year-old mother ended her life to help with the matrimonial prospects of her sons with their father a patient of Parkinson’s disease due to which she is said to have been depressed.

And in an incredulous occurrence, the Twitter account of Rajnikanth is believed to have been hacked. You will later learn that this was all a ruse to breach the firewall of those pesky South Korean hackers.

And while we’re on Thalaivar, MPs from Andhra Pradesh were mistaken to have been promoting Rajni’s latest blockbuster as they raised slogans of “Kavaali, kavaali” (we want, we want) while demanding special status.

There is also the case of ‘Naruto’, the monkey who took a selfie and sent humans into a tizzy. PETA are making lawyers go for the runaround again as they have appealed in the case after a judge had dismissed the suit earlier.

Finally, there is the small matter of the Olympics coming up. And very timely, the BBC has analysed why we’re so rubbish at sports.