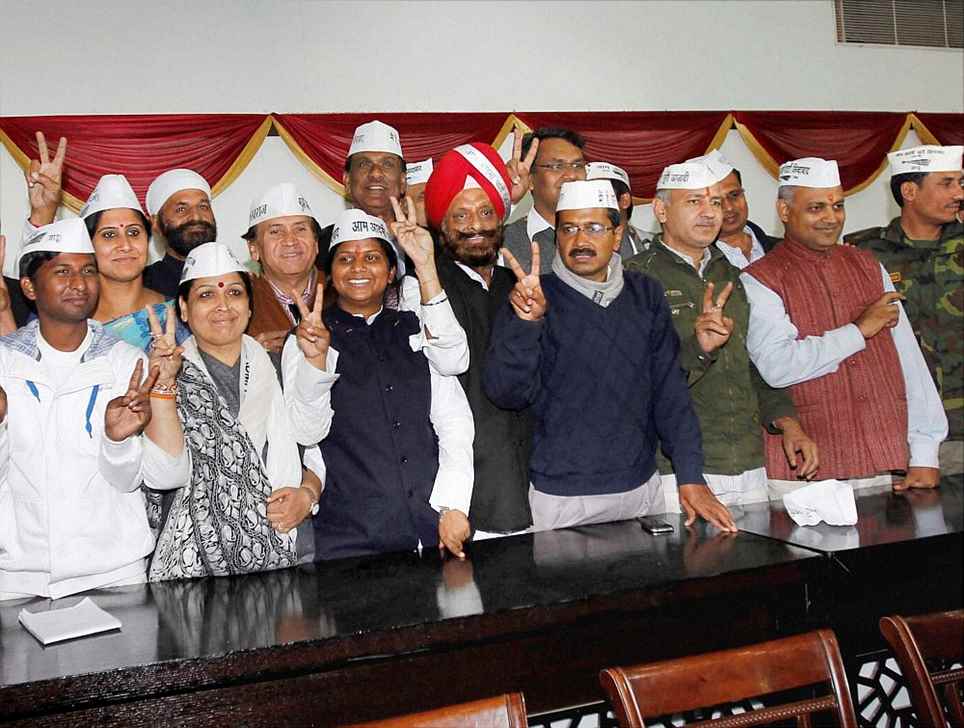 Should AAP+ Congress join hands to form a government? Whereas as per the poll, only 18 per cent are in favour of a combined AAP and INC + others government in Delhi. Around 83 per cent feel that AAP should not form the government with Congress and others..

Should there be a repoll? According to the ABP News- IPSOS Snap poll, 64 per cent people in the capital are open to another election in Delhi as no party has got complete majority.

The survey was conducted by ABP News- IPSOS Snap