With Teni Da's Demise, Comes An End Of An Era In Bengali Films

With the death of Chinmoy Roy, my favourite Teni da, it is an end of an era of the talented comedians in Bengali film industry 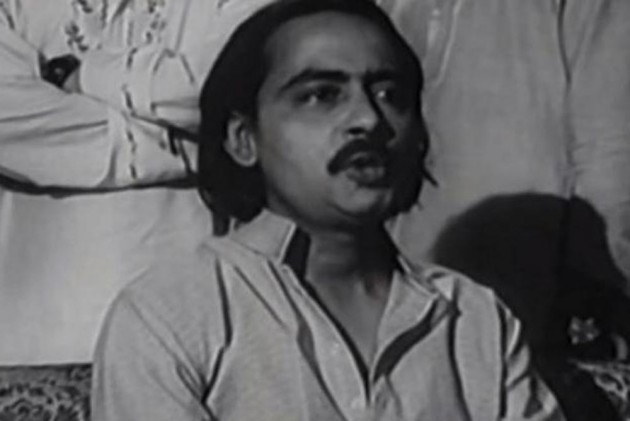 Not many people, other than those really interested in Bengali movies, will know our veteran comedian Chinmoy Roy. When I heard about his death from a colleague of mine, the first thing that came to my mind was ‘Goopy Gyne Bagha Byne', a movie directed and written by Satyajit Ray. Though Roy played a small role, he left an impression in my mind with his funny expressions in his thin frame. He crafted the character of a spy in such a way that though it was a small role, I still remember him as much as the movie. In fact, I grew up watching Chinmoy Roy doing those comical roles with such ease that will leave audience awestruck.

‘Goopy Gyne Bagha Byne' was the longest run Bengali movie and had won a number of awards including the National Film Award. This was one movie of Chinmoy Roy which fascinated me throughout my childhood. The funny dialogues of the movie where Chinmoy Roy played a small role along with the brilliant music still keep ringing in my ears.

‘Charmurti’ was another film where Teni da along with Rabi Ghosh will leave you in fits of laughter. It is an adventure about four high school students who make a vacation to Ramgarh. His role in ‘Basanta Bilap’ where he plays the role of Soumitra Chatterjee’s friend proves the fact that he was a comedy genius. Many in the Bengali film industry feel that he did not get his due. Roy was an actor of a kind who knew how to make people laugh even with his simplest and shortest role. Though he always played the role of a side actor, he left an impression in the minds of audience, probably because he knew the art of comedy so well.

From his character as Teni Da to ‘Bsanta Bilap’ to ‘Mouchak’ to ‘Golpo Holo Sotti’, Roy touched hearts of many Bengali movie buffs with his fine comical roles. Famous Bengali actor Soumitra Chatterjee rightly said about Roy after his death: “He is a powerful actor, but his potential is not fully utilised by the industry.”