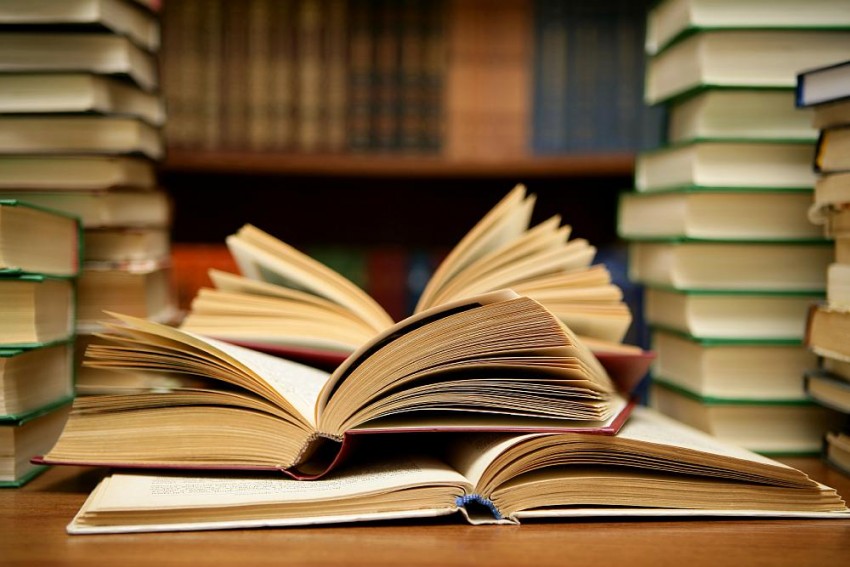 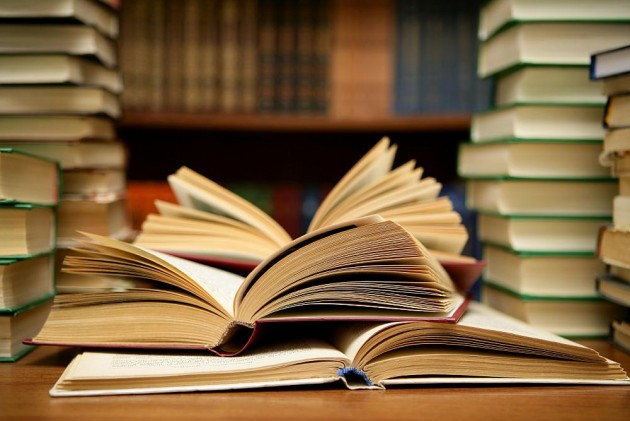 The Gawker Review of Books put together a list of literature's best opening sentences.

As Stephen King put it: "An opening line should invite the reader to begin the story...It should say: Listen. Come in here. You want to know about this."

Charles Dickens' Tale of Two Cities and Jane Austen's Pride and Prejudice come to mind when one thinks of classic opening sentences in fiction.

"The man who had had the room before, after having slept the sleep of the just for hours on end, oblivious to the worries and unrest of the recent early morning, awoke when the day was well advanced and the sounds of the city completely invaded the air of the half-opened room."
—Gabriel Garcia Marquez, Dialogue with the Mirror

"All happy families are alike; each unhappy family is unhappy in its own way."
—Leo Tolstoy, Anna Karenina

"I was born twice: first, as a baby girl, on a remarkably smogless Detroit day of January 1960; and then again, as a teenage boy, in an emergency room near Petoskey, Michigan, in August of 1974."
—Jeffrey Eugenides, Middlesex

"You better not never tell nobody but God."
—Alice Walker, The Color Purple

"It was a queer, sultry summer, the summer they electrocuted the Rosenbergs, and I didn't know what I was doing in New York."
—Sylvia Plath, The Bell Jar

"Dear Anyone Who Finds This, Do not blame the drugs."
—Lynda Barry, Cruddy

Do tell us which opening sentences from literature you absolutely love.

Intolerance In India Would Have Shocked Gandhiji: Obama