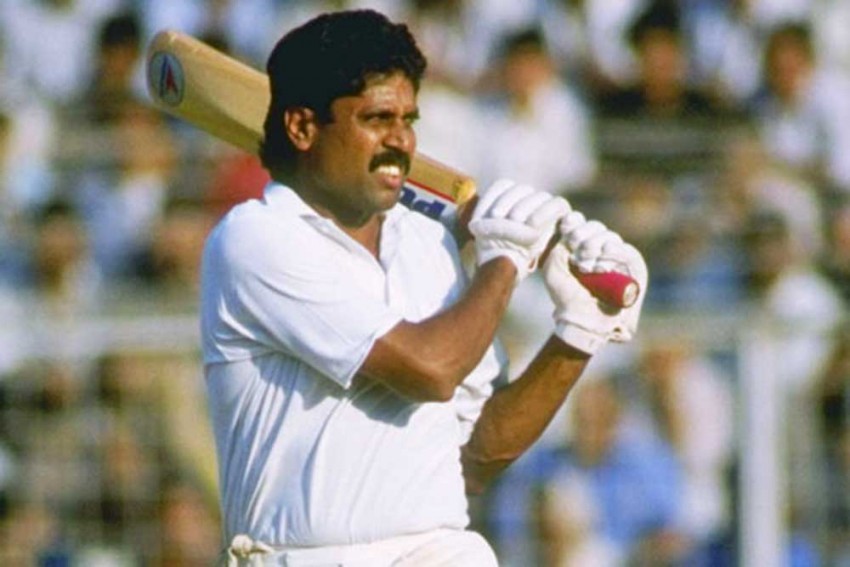 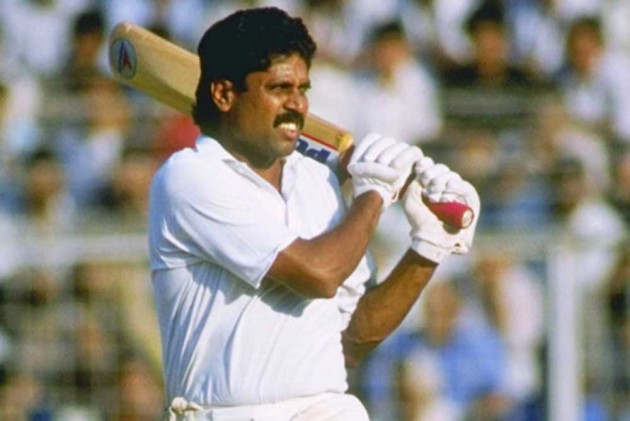 Floored by Brathwaite's four successive sixes? We dig up five extraordinary individual performances from the past.

On 30 July 1990, Kapil Dev hammered England spinner Eddie Hemmings for four consecutive sixes to avoid the follow-on against England in the first Test at Lord's, London. India required 24 runs to save follow-on with nine wickets down when tailender Narendra Hirwani joined Kapil Dev at the crease. Kapil Dev took charge and played those lofty shots, but he couldn't prevent England from winning by 247 runs.

2. Murray and Roberts win it for WI

West Indies's last-wicket pair Deryck Murray (61 not out) and Andy Roberts (24 not out), against all odds, scored 64 runs to script an amazing one-wicket win for West Indies in a crucial 1975 World Cup match against Pakistan at Edgbaston, Birmingham, on June 11, 1975. Roberts, playing in only his second ODI, and Murray came together in 46th over of the 60-over innings, and successfully overhauled the target of 267 from a precarious situation of 203 for 9 wickets (West Indies's eighth wicket had fallen at 166). The winning run came with just two balls remaining of the last over bowled by Wasim Raja.

Sri Lankan fast bowler Lasith Malinga took four wicket in four balls against South Africa to take his team precariously close to victory in a Super Eights match of the 2007 World Cup at Providence Stadium, Guyana, on March 28. In an unforgettable spell, Malinga, who bowls with a slinging arm action, dismissed Shaun Pollock, Andrew Hall, Jacques Kallis and Makhaya Ntini off successive deliveries spread over two overs. He came very close to dismissing Charl Langeveldt too off the fifth ball, but the ball narrowly missed the stumps. At the end of that over, South Africa, chasing 210 for a win, were now 207 for nine in 46.2 overs and needed two runs to win, and they achieved that soon, but not before the fabulous Malinga magic.

Sachin Tendulkar smashed two successive centuries in ODIs against Australia in Sharjah on April 22 and 24, 1998, to single-handedly win the Coca-Cola Cup for India. In the league match just before the final, opener Tendulkar hammered 143 off 131 balls as India chased Australia's total of 284/7. But despite Tendulkar's effort, India lost by 26 runs after the target was revised. In the final, however, Tendulkar scored 134 off 131 balls to help India chase down the 273-run target. Tendulkar was adjudged Man of the Match in both these games and also the Man of the Series, which is also known as Sachin's 'Desert Storm'. Shane Warne, who was taken to the cleaners by Tendulkar, confessed to having nightmares after that shock treatment by the batting maestro.

Ace batsman and athlete Viv Richards ran out three successive batsman to turn the 1975 World Cup final decisively in West Indies' favour at Lord's, London. Richards's golden arm first accounted for opener Alan Turner (40 runs) and then Greg Chappell (15), following his mix-up with his elder brother Ian. After the addition of some runs, Richards ran out captain Ian Chappell (top scorer with 62), too, with a quick flick back to the bowler. At this stage the score read 162/4 and Australia, chasing 292, were all out for 274, the West Indies winning the final by 17 runs.