From An Aam Aadmi To Arvind Kejriwal 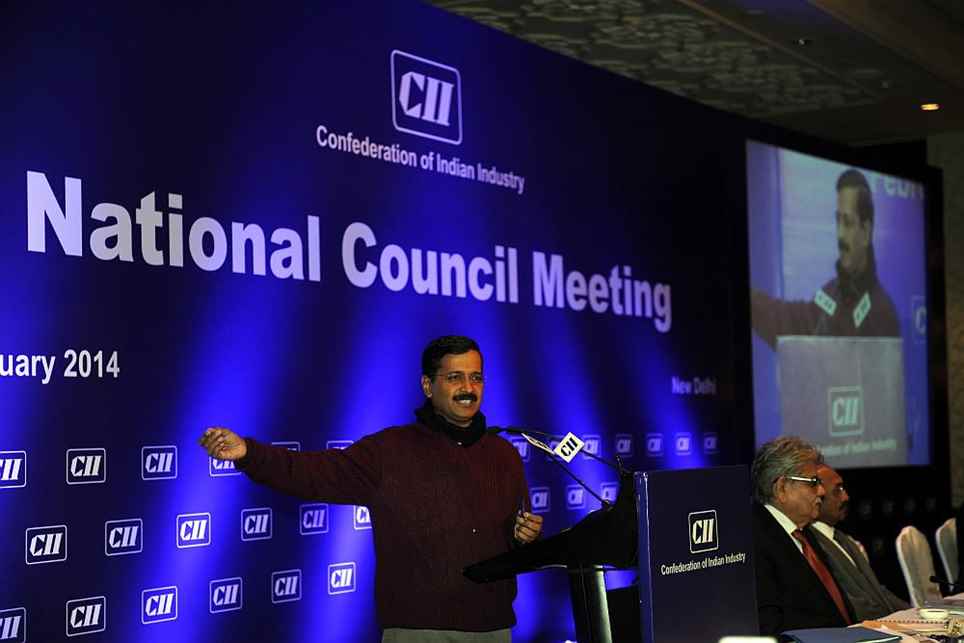 I write this letter with a lot of hope as well as trepidation. I am hopeful because I have reason to believe that you take my views on board, and I have seen enough evidence of that. I have had a chance to interact with you on a few occasions and stick my neck out  and vouch for your intent, earnestness and integrity. I am also willing to forecast the demise of Congress and the emergence of AAP as a national alternative in the next five years. In a battle between a movement  and a family name, the former has to win.

However, a few issues inhibit many right thinking people to come out and support you openly. While we recognize that the current political order has failed us, AAP is still not an automatic choice. I would also think that it would be your failure if you do not convert the current anger and frustration into your support.  I personally face a lot of criticism for being in the open and arguing your case. As a big votary of change and an activist who wants the old political order to die, I list out a few issues that worry me about AAP:

Sir, The country is rooting for change. Even if AAP gets 40 seats in the next Parliament, you will be in a position to dictate policy. While you have captured the imagination of many and injected hope in a crumbling system, I hope that inclusiveness, tolerance, efficiency, growth and trust are the buzz words that AAP also practices from here on.

Warm regards and wishing you the very best
Aam Aadmi