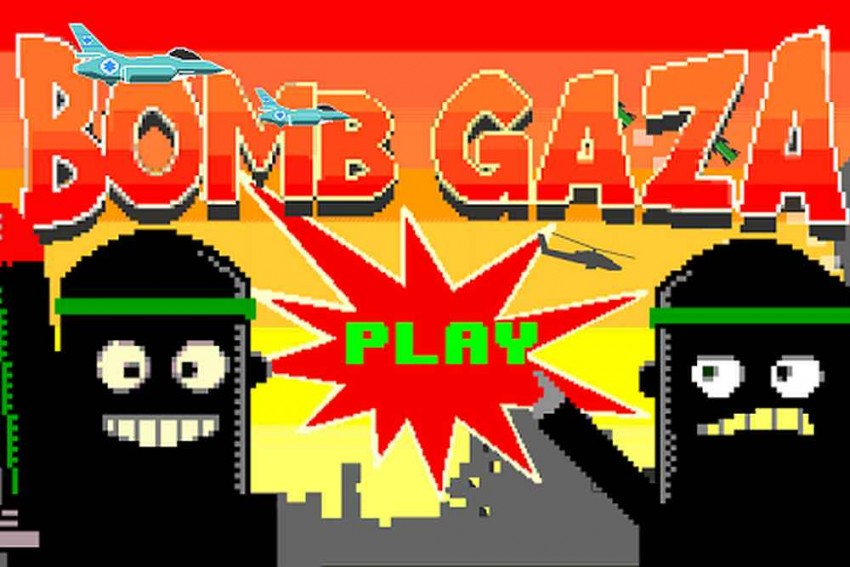 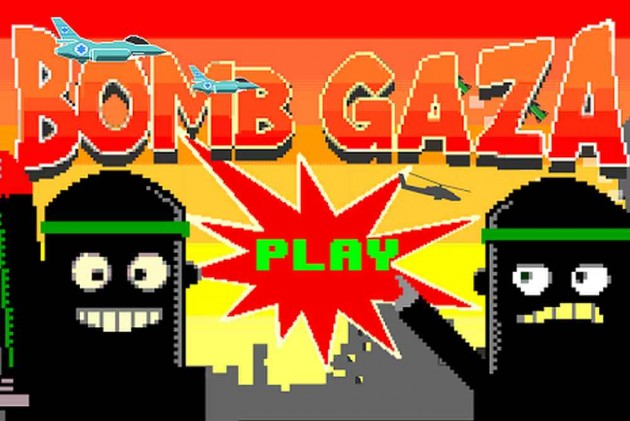 Google Play released a game called Bomb Gaza which has since created a controversy and has been marked by widespread protests.

The game invites players to "drop bombs and avoid killing civilians". It has reportedly been downloaded upto 1,000 times, and continues to be available despite negative reviews.

"Disgusting. It would be interesting how Larry Page and Sergey Brin, both advocates of the Google mantra ' dont be evil ' and the other people in charge of applications respond. Google should not only give a very public apology but divert some of their billions to help those helpless innocents in Gaza," writes Yunus Patel on the Google Play review page.

Another game on similar lines, Gaza Assault: Code Red, asks players to "take control of an Israeli UAV equipped with powerful weapons in an attempt to secure the region!"