Home  »  Blog  »  International »   »  Highlights From The First US Presidential Debate

Highlights From The First US Presidential Debate 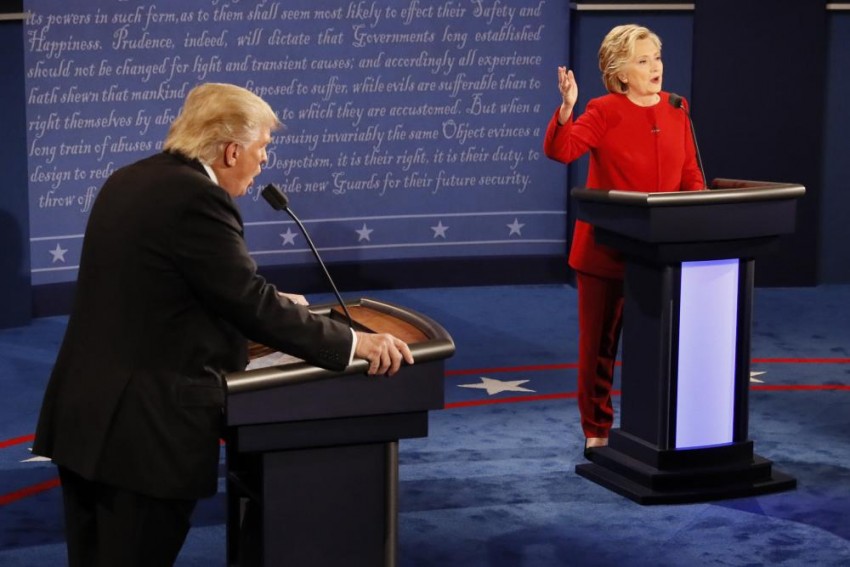 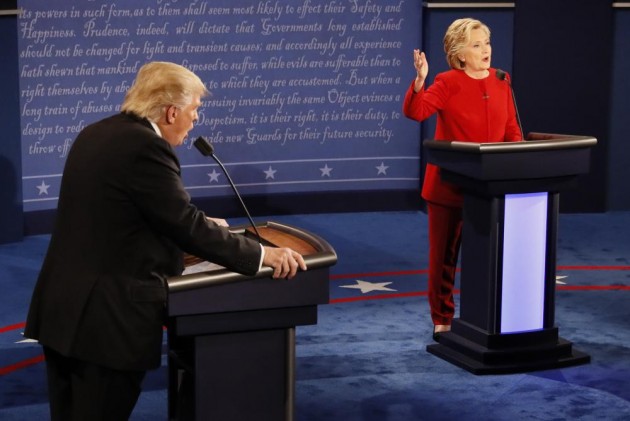 In a high-pitched, ninety-minute long debut debate, the two US presidential nominees, Donald Trump and Hillary Clinton clashed over various issues such as ISIS, tax cuts for the wealthy and diplomacy.

As Trump slammed Clinton for staying off the campaign trail recently as he traveled across the country, Clinton responded with her best zinger of the night.

"I think Donald just criticized me for preparing for this debate," she said. "And yes, I did. And you know what else I prepared for? I prepared to be President. And that is a good thing."