How Robert Vadra Was Taken Off The Front Pages 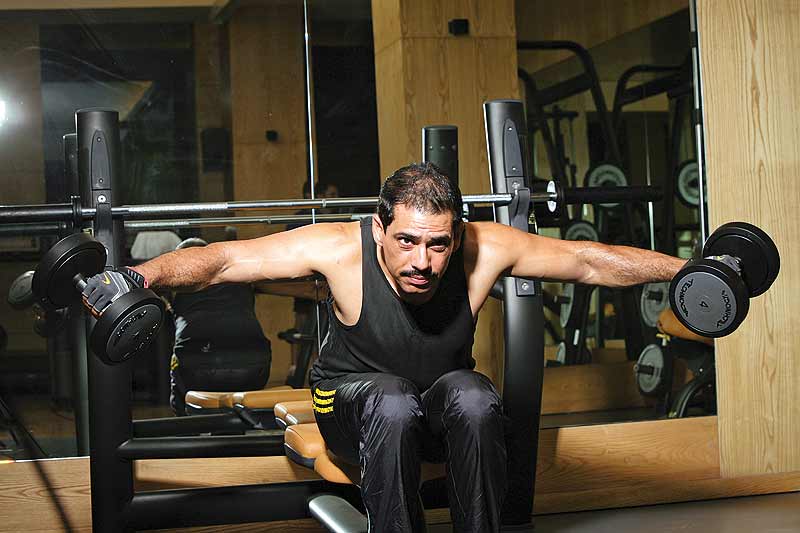 Virendra Kapoor in the Sunday Guardian:

You can be forgiven if you believe that Nitin Gadkari's is the only scam in town. Saturation coverage by television channels in the past couple of days should have ordinarily left no one in doubt that he is at the centre of the biggest scam of our times. Even newspapers which have virtually become an extension of the ruling establishment seemed to have suddenly discovered merit in Gadkari's financial shenanigans, splashing as front-page lead the alleged wrongdoing by his companies while being completely oblivious to the humongous misdeeds of the leading lights of UPA.

Admittedly, it is hard to take on the incumbent powers. Editors simultaneously charged with the responsibility of keeping a close watch on the bottom-line, theirs and the paper's, have to necessarily suck up to the corporate and political bosses — never mind the pretence in social and professional gatherings. But what of the cash-rich media houses straddling huge print and television empires?

Apparently, a strong word was conveyed that they should leave Sonia Gandhi's son-in-law well alone. Ministers, including I&B boss Ambika Soni, are said to have reached out to the media houses, gently suggesting that further interest in the doings of Robert Vadra and his multifarious business activities would be most unwelcome.

Read on at the Sunday Guardian: Hammer Gadkari to save Vadra and other scamsters