Nepal and India are connected via language, culture and common religion, and also Bollywood. 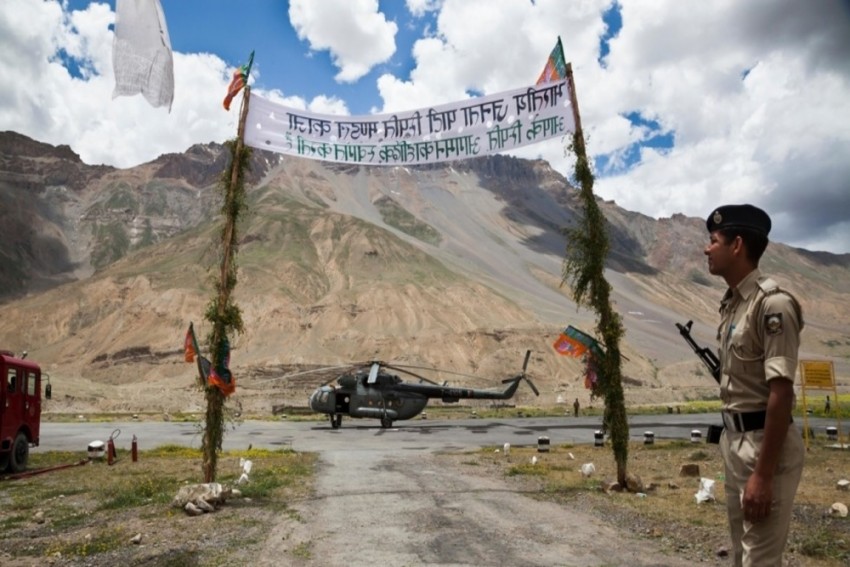 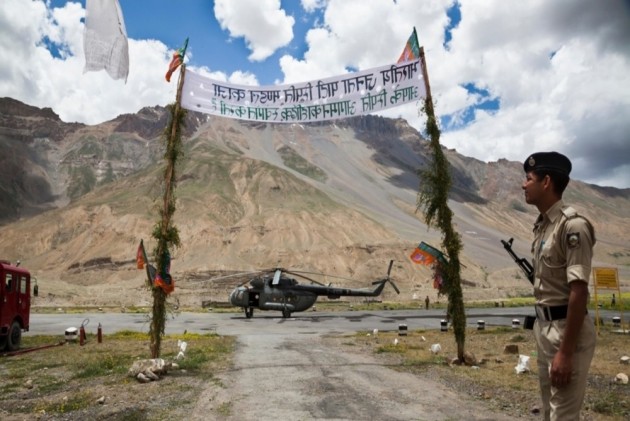 “What are you really doing here,” asked a senior diplomat of the Indian Embassy in Nepal when he dropped in to meet some journalists from Jammu and Kashmir in a hotel near Kathmandu International Airport in late December last year.

The soft-spoken diplomat, who was in his early 40s, was wearing a black suit. He was surprised, rather amused, to learn that Kashmiri journalists were in Nepal and that they had held a series of interactions with various journalistic unions in the region.

Then he opened up and started talking about deep anti-India feelings, bordering on hatred, in Nepal. Without resorting to any diplomatic jargon, he said that relations between Nepal and India changed altogether after the prolonged border blockade of the land-locked Himalayan country in 2015. (The over five-month-long economic blockade along the Terai region, which Kathmandu blamed on New Delhi, was over the new Constitution. It caused immense hardship to the people of Nepal, which depends on India for most of its key needs, including fuel.)

The Indian diplomat was hopeful that India has an advantage of soft power in the region. Nepal and India are connected via language, culture and common religion, and also Bollywood.

After a pause, he said that the Chinese exercise huge financial muscle in Nepal. “In Pokhara you will see Chinese influence,” he added.

Nepal also views China as a big counterweight to India.

Navin Singh Khataka, a journalist with BBC World, said that Nepal had “suffered like hell” during the blockade and it “hurt the dignity and ego” of the people of Nepal.  Nepal suffered acute shortages of fuel, medicines, cooking gas and other supplies during the September 2015-February 2016 blockade. He also spoke about the Chinese investment projects in the region. China is deeply involved in building infrastructure projects in Nepal. During Prime Minister KP Sharma Oli’s Beijing visit in June 2018, the two sides inked deals worth $2.4 bn, including in infrastructure, energy projects and for a cross-Himalayan railway line.

“All I can say is, due to the blockade India handed over Nepal to China on a platter,” the diplomat remarked. He said with both China and India at present actively involved in Nepal, it is time for Kathmandu to again play the “Nepal card”, which it has “played so well” so far.

Like the diplomat had stated, Chinese business influence in Pokhara and other places in Nepal is growing. From selling candies at Nepali Rs 200 to involvement in building a new International Airport at Pokhara, China is making its presence felt and the Nepalis are happy about it. Pokhara is Nepal's second largest city and is about 200 km west of Kathmandu.

Kashmiris, who have a number of shops in Pokhara region, were the first to learn Chinese. “They realized the importance of Chinese language after Chinese tourists started visiting the place. They sent their salesmen to China to learn the language. They are quick learners and I think most of them speak Chinese,” said Sarad Pradhan, a senior official of Nepal Tourism Board. Even taxi drivers here say that Kashmiri Pashmina and handicrafts are a favourite among the Chinese. “You will see a number of Chinese tourists at Kashmiri shops,” a taxi driver told us when we introduced ourselves as Kashmiris. He was right.

China’s foray into Nepal after the economic blockade is being seen as a game changer by most Nepalis.  A number of new hotels are coming up in Pokhara and infrastructure development is visible. However, the biggest buzz in the region is about Nepal’s new Pokhara Regional International Airport. The airport is being financed by a $215 million loan from the EXIM Bank of China and being constructed by China CAMC Engineering.

Deepak Parizar, a young journalist from Kantipur Daily, said there was a rumour that India was unhappy over China’s involvement in constructing the new airport. He said the airport would be ready by 2021, six months ahead of the deadline, and even Boeings can land and take off there.

Sarad Pradhan confirmed it, saying that the Chinese are working on the airport and it would be completed before the deadline. There is hope in the area that the new international airport will make Pokhara more accessible to foreign, high-end tourists from different countries and give a big leg up to the tourism industry.

Pradhan said one million foreign tourists visited the Himalayan country last year and the figure would grow in the coming years. “We count only those tourists who come by air,” he said.

However, Kashmiri businessman Intikhab Alam did not seem impressed with the Chinese investment and tourism inflow. There was reason for it. Alam said he is heading the Indian business community in the region. Alam came to Nepal 27 years ago to do business in Pashmina. His business has expanded and Kashmiri handicrafts is one of them. Married to an American, Alam said that India has soft power which the Chinese cannot match.

He is among the few voices in Nepal who have something good to say about Indian prospects in Nepal. He said that within some time India-Nepal relations would be back on track. However, he conceded that his views could be at variance with those of other Kashmiris in Nepal.

But nothing impressed one of our colleagues from Jammu. At a Tibetan book shop in Kathmandu, he started looking for books about India and Nepal relations. “I want to see how to improve these relations,” he said with all seriousness.

Later, at a farewell dinner, a senior member of the Nepal Press Council in his speech said that in the way the conflict had ended in Nepal, he hoped that Kashmir would also see its "freedom".

Will 'Operation Lotus' Boomerang On BJP In Karnataka?