Do Driving And Education Have A Connection?

India is a country which grapples with over 4.5 lakh road accidents every year, around 30% of which involve commercial vehicles like bus, truck, tractor, trolley. 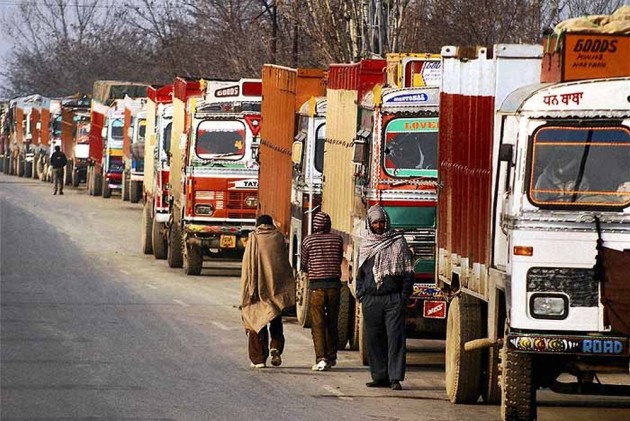 India is a country which grapples with over 4.5 lakh road accidents every year, around 30% of which involve commercial vehicles like bus, truck, tractor, trolley.

The government argues that the step will generate employment, especially among the rural population which is skilled but lacking in formal education. Besides, it will also address the shortage of commercial vehicle drivers which India is battling with.

Working as a commercial driver is not an easy job. It involves driving a heavy motor vehicle (HMV) like buses and trucks for long hours, sometimes extending up to 15-18 hours in a day. That too in inhuman conditions with no toilets, no beds to rest and drivers have to fight extreme weather conditions driving day and night for very low perks. Moreover, it's psychologically draining.

A few years back I had met Shamsher Singh who hails from my home town Ludhiana (Punjab) at Azadpur Mandi in New Delhi. He had travelled over 2000 km in just 4 days to bring bananas from Tamil Nadu. When I asked how is truck driving, his response was "It's a curse. I would never let my generations enter commercial driving”. He complained about how commercial driving in West was a far more rewarding job, citing example of his relatives. A trip of 2000 km fetches lakhs of rupees in the West, lamented Singh. Another plus is the better working conditions, like fully air conditioned truck driver cabins for example.

Minister for road transport and highways Nitin Gadkari has himself admitted several times in media that working conditions for truck and bus drivers in India are very inhuman. His attempts to improve these conditions have also failed because Indian industry, especially logistic companies, have so far refused to invest in air-conditioned cabins in trucks and buses, like in developed nations such as Canada and the US.

With the government's decision, already vulnerable rural India and poor are all set to be exploited further. If the job profile of commercial truck driving is really good, why don't unemployed graduates and post-graduates of India living in cities join the profession? Moreover, with the future of mobility aiming to be smart, which includes vehicles being linked to Artificial Intelligence (AI), how will these uneducated drivers cope-up with the new challenges?

KK Kapila, president emeritus of Geneva-based International Road Federation (IRF) an NGO promoting road safety, has been stressing on including road safety as part of the school curriculum. Rajasthan government has already included it as part of school education. He says education helps in safe driving. One has to read signage and education helps you in better understanding it. Besides, grasping of first aid and trauma training for road accidents is learnt better by educated individuals.

He also points out that with the government in India working on complete automation of driving license which has been already implemented in states of Gujarat, Punjab and Haryana, how will uneducated drivers cope with such technological advances.

Let’s hope India’s new commercial drivers coming after this decision are not employed only to be rendered unemployed later.