Elections 2019: Candidates have run into symbol trouble due to splits and alliances 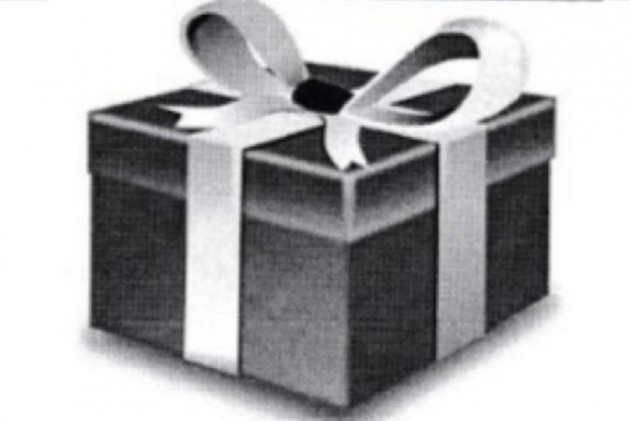 TTV Dhinakaran will now be garnering votes for Gift Box, his latest election symbol – actually his third symbol in two years. The Supreme Court came to his rescue by asking the Election Commission to allot a common symbol for all his 40 Lok Sabha candidates and 18 Assembly candidates for the April 18 elections. So Gift Box it will be, which was his choice, the EC said. After 'Hat' and 'Pressure Cooker' which were his two previous symbols.

Otherwise the leader of AMMK would be seeking vote for a different symbol in each LS and Assembly seat. For, his party’s candidates are viewed only as a group independents as Dhinakaran chose not to register his AMMK as a political party. If only he had done that he would have got priority to choose the Pressure Cooker symbol he had successfully used in the December 2017 RK Nagar byelection.

Now that he has a common symbol, thanks to SC’s generosity in creating a level playing field, Dhinakaran has to choose a symbol that is easy to paint, print and propagate so that it has a strong recall value in the voter’s mind. And he has less than a month to do that.

In April 2017 he literally threw his hat into the RK Nagar ring when he chose the ‘Hat’ as his symbol while the OPS faction got ‘Street Lamp’, which resembled the frozen ‘Two Leaves’ of the fractured AIADMK. But the byelection got cancelled over massive use of money power by the ruling EPS faction which had fielded TTV. By the time the byelection was held again in December 2017, EPS and OPS factions had merged, expelling TTV in the process and even managed to get back the AIADMK’s original ‘Two Leaves’ symbol.

So TTV, contesting as an independent picked the ‘Pressure Cooker’ as his symbol and reached one brand new cooker to every home in the constituency. And he won resoundingly and went on to proclaim that till he won back the ‘Two Leaves’ symbol and was recognised as the real AIADMK, the cooker would be his party’s symbol. But that never happened as the EPS-OPS group won recognition as the real AIADMK by the Election Commission, Delhi High Court and now by the Supreme Court.

“In these days of TV and social media it is easy to popularise a symbol and associate it with a party and its leader. Very soon our new symbol would be as well-known as those of the main parties,” asserted AMMK’s Perambur Assembly candidate P. Vettrivel.

Symbol trouble also plagued the DMK’s allies as the DMK insisted that their candidates too should contest only under its ‘Rising Sun’ symbol. The minor allies like VCK, MDMK and IJK had no reserved symbols, so the DMK argued that rather than choosing their old symbol (which they may or may not get) it would be easier to contest under the well entrenched ‘Rising Sun’.

It would not have been a problem but for an Election Commission rule introduced in 2016 that every candidate contesting on behalf of a party should also attach copy of his membership card of that party along with the nomination papers. This means that the candidates of these parties would have to resign from their respective parties, seek admission in DMK and procure a membership card before filing their nominations. VCK leader Thol Thirumavalavan, who is contesting from Chidambaram (R) constituency, had to plead with the DMK that he contest as an independent under a new symbol ('Pot' has been allotted to him) while his party’s second candidate D. Ravikumar could contest the Villupuram (R) seat under the DMK’s symbol. The same applied to the MDMK candidate Eswaramoorthy and IJK candidate Pachamuthu, the latter being the president of his party.