While Seshan came to Bihar primarily to clean up the electoral system and stop rigging, its immediate beneficiary turned out to be the man who was initially most incensed about him 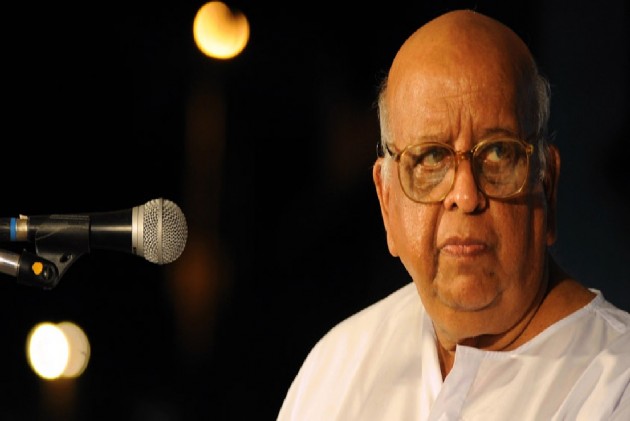 Contrary to popular belief, the legendary T N Seshan (1932-2019), known for overhauling Indian elections with an iron hand during his tenure as the chief election commissioner, had ended up helping Lalu Prasad Yadav in Bihar while trying to stem the rot in the system in the state through the 1990s.

Bihar was until then notorious as the happy hunting ground for massive rigging with scores of people getting killed in successive elections but Seshan -- who pasaed away at the age of 86 on November 10 -- took up the cudgels to purge the entire electoral process of all its ills in the 1995 state assembly elections. It was an era when bullets prevailed over the ballots, and incidents of armed goons patronised by feudal landlords, local dons and politicians with criminal antecedents capturing polling stations, at times in cahoots with election staff on duty, were not unusual phenomena during polls.

Also Read | TN Seshan: Whose Eccentricity And Blinding Religious Belief Often Got Better Of Him

At many places, they would even keep an entire community of the poor, marginalised people away from the polling booths by force, threatening them with dire consequences if they dared to exercise their right to franchise. Such was the anarchy that their votes were invariably cast by others on their behalf.

It was against this background that Seshan landed in Patna with a fixed agenda to ensure free and fair elections, which was till then considered an impossible feat to pull off. But Seshan meant business. He decided to hold elections in different phases, deployed police in every nook and corner and even had the black commandos of the central para-military forces stage flag marches in all the 54 constituencies in the still-undivided Bihar to instil confidence in the voters, especially the poor.

Seshan also brooked no nonsense when it came to dealing with unscrupulous officials, who were considered close to the Lalu regime. He shifted many of them, raising the hackles of the then chief minister. Considering Seshan’s moves to be an outcome of a larger conspiracy hatched by the erstwhile Narasimha Rao government to dethrone him from power, Lalu would go hammer and tongs both at the Centre and the CEC in those days. But Seshan remained unmoved, as he went about overseeing the polls with a hawk’s eye.

Interestingly, the unprecedented arrangements made under Seshan’s supervision to ensure a fair election prompted many political observers to write off Lalu. The local media also believed that he would lose the polls. But Lalu showed remarkable confidence and chutzpah. Dismissing media reports, he kept claiming that the people of Bihar would see the djinns coming out of the ballot boxes, which nobody had any clue about. On the day of the poll results, the djinns indeed came out, helping Lalu’s party get a majority in the Bihar assembly.

Much of its credit, of course, went to Seshan because the unprecedented security measures apart from other steps like introduction of voter identity cards taken by him helped the voters from the maginalised sections of society get over their fear and come out in large numbers to cast their votes, some of them for the very first time in their lives. Seshan’s fear also forced the feudal lords and other upper caste dabangs (strongmen) to lie low on the day of polling.

Needless to say, the turnout of those marginalised people helped Lalu in a big way, as he had already won them over with a slew of measures like setting up of charwaha vidyalaya (cowherd’s school) during his five-year tenure between 1990 and 1995 in the state. So while Seshan came to Bihar primarily to clean up the electoral system and stop rigging, its immediate beneficiary turned out to be the man who was initially most incensed about him.