The Maoists returned on Sunday in greater numbers but had to flee into the jungles for the second time in 12 hours in the face of the even greater number of tribals, writes Sandeep Sahu. 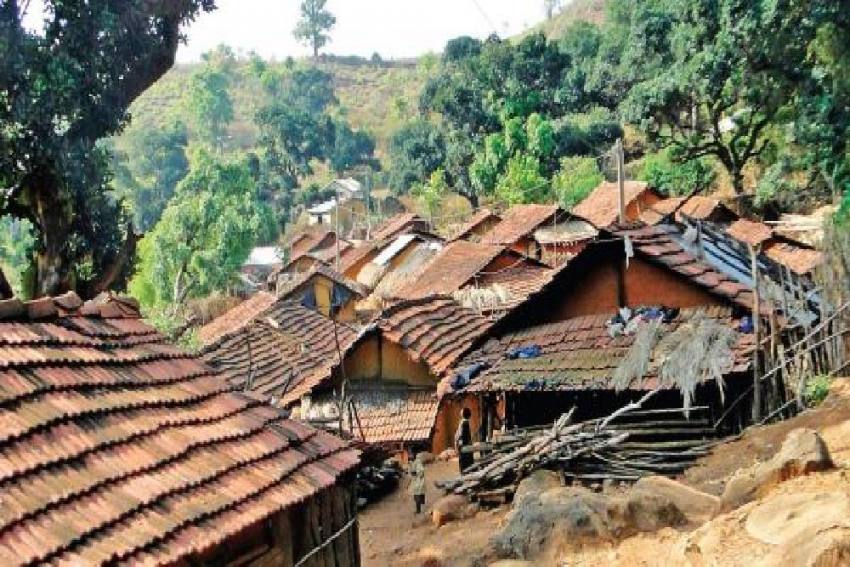 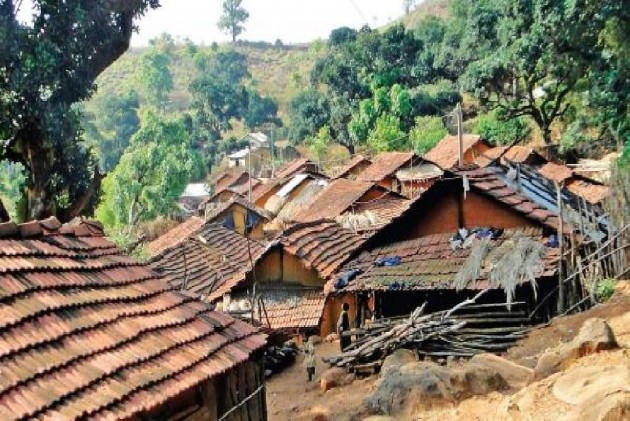 It had never happened before. The long-tormented people of what, for long, was known as the "cut off area" have spoken loud and clear. Driven to the end of the tether by four decades of blood-soaked insurgency, the tribals of Janturai in the erstwhile Maoist bastion of Malkangiri district have done the unthinkable. On Saturday night, armed with nothing better than their primitive bows and arrows, they launched a ferocious counter-attack on armed-to-the-teeth Maoists, killing one of them, critically injuring another and forcing the others to flee.

The Maoists returned on Sunday in greater numbers but had to flee into the jungles for the second time in 12 hours in the face of the even greater number of tribals, many of whom were from neighbouring villages. In doing what they have done, the people of Malkangrir have delivered a telling message to their self-appointed benefactors, “Get the hell out of here or else…” It’s a message that the Maoists can ignore only at their own peril.

There are three aspects to the first of a kind counter-attack (at least in Odisha) by the long-suppressed tribals that deserve attention. First, the tribals took on the Maoists, who held sway in the entire area now renamed Swabhiman Anchala (Self-respect zone) for decades, entirely on their own, without any assistance or even dependence on the security forces. Second, they did not flee after attacking the Maoists, knowing fully well that the Maoists would return with reinforcements. They stayed put roped in people from the nearby villages and were ready when the Red rebels returned on Sunday morning. Third, the fight was over the Maoists’ insistence that the villagers must oppose the construction of a much-needed road to the village. The Red rebels also asked them to boycott the Republic Day celebrations and observe it as a Black Day.

Together, these three things are a pointer to how far things have changed in one of the worst Maoist-hit districts in the country in a matter of just a couple of years since the Gurupriya bridge connecting the 151 hitherto "cut off" villages came up. On one level, the incident in Janturai proves what has been in evidence for some time now: the Maoists are only a shadow of the deadly force they once used to be, striking fear and consternation among the people and security forces alike. The reduced strength of the Maoists, however, takes nothing away from the significance of the counter-attack. After all, the men who took them on only had bows and arrows! The fact that they stood their ground, fully prepared for retaliation, proves they have now well and truly got over the fear of the Maoists. On another level, it also indicates their realization that they have to fight their own battle for survival without depending on the security forces. The fact that they forced the augmented Maoist contingent to flee for a second time without bothering to inform the police suggests as such.

The most important take away from the incident, however, is the reason for the dispute with the Maoists: construction of a road in one of the most inhospitable and least developed areas in the whole country. What it, in essence, means is that the people of the area are not willing to put up with the Maoist opposition to every developmental work there. The people of ‘Swabhiman Anchala’ have given an unambiguous ‘Thumbs Down’ to the Maoists and a huge ‘Thumbs Up’ to ‘development’. The Gurupriya bridge has clearly whetted their appetite for the kind of development that they now know has happened in the rest of the world.

The Republic has spoken – and appropriately enough on Republic Day – and the Maoists will do well to take serious note of it.