Lesson For Govts: To Prosper India, Stay Out Of Individual's Way

Our country expects that we follow the law and rules and regulations, but Indians are one of the worst violators of laws and rules in the world. Those of us who have extensive travel experience can testify to this fact 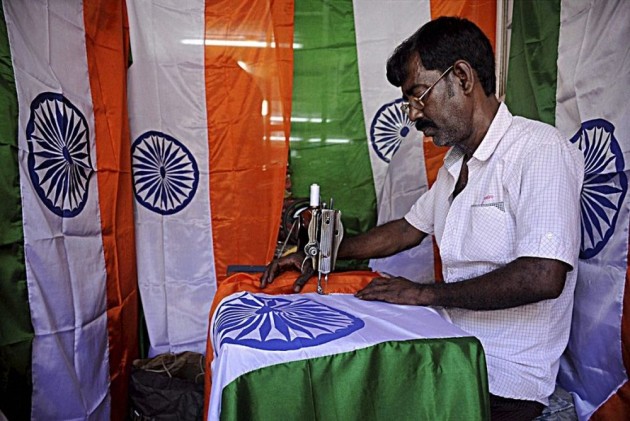 What expectation does our country have from us? At his swearing-in ceremony in January 1961, the 35th president of the United States, John F Kennedy said to his fellow Americans: “Ask not what your country can do for you — ask what you can do for your country.”

What did he mean by that? He meant that there was an American way of engaging with the country. This way was to build one’s life oneself without depending on the state (meaning the apparatus of government).

Kennedy was referring to a long tradition in which American communities and individuals took care of their needs themselves. This attitude was also associated with freedom. To be really free meant that one was free from all obligations except the basic ones like following the law.

True love of country, in the way that Kennedy refers to means to not burden the country. This way was different from the one that was being spread at that time by the Soviets, the global rivals of the Americans. Their system had very strong intervention from the state at every level.

Twenty years after Kennedy, another president, this time from the rival political party, said something similar. Ronald Reagan said: “The nine most terrifying words in the English language are: ‘I’m from the government, and I’m here to help’.”

The Republican Party for many decades has said that the smaller the government, the better it is for citizens. The larger it is, the more intrusive into the lives of citizens it is. Prime minister Narendra Modi’s line ‘Minimum government, maximum governance’ comes from the same logic.

Speaking at a media event, Union minister Smriti Irani said this: “What is extremely interesting to note is that while we speak about India, at the same time there are many Indians who are told it is not cool to be patriotic.” She said these anti-national people would probably say something like: “Why would you shed a tear when the national anthem is played, why would you want to stand? In fact, the best way to celebrate the democracy is by saying ‘Bharat ke sau tukde honge’ and I disagree with it.”

The way that she has framed it, there are only two ways the relationship between the nation and the individual can exist. The first is being emotional and crying when the anthem is played and the other is to wish that the country breaks up. This is not a realistic way to describe how we citizens engage with our country.

The fact is that the other points of contact between citizen and nation in India are weak. Our country expects us to pay our taxes so that the state can function, but Indians have one of the worst records of tax paying and this includes those individuals who will stand and cry for the anthem.

Our country expects that we follow the law and rules and regulations, but Indians are one of the worst violators of laws and rules in the world. Those of us who have extensive travel experience can testify to this fact. These are the points of contact Smriti Irani should have focused on instead of the cartoon image of the crying patriot.

Lastly, when it comes to dependence on the state we have the opposite attitude as Kennedy. We want the government to help us with everything starting from loan waivers. We do not have an independent or freedom-minded attitude. We want to burden the government and the nation to the maximum while taking little responsibility for its development ourselves. And the sad fact is that unlike Kennedy and Reagan our politicians actively encourage us to do this.

What Smriti Irani and others of her type want us to do for our country begins and ends with crying at the national anthem.