‘Mazhar’ in Kashmiri means an ‘epidemic’ and in Arabic, Persian and Urdu, it means an ‘expression’. The former bureaucrat, who had remained principal secretary to Farooq Abdullah during the latter’s tenure as Chief Minister, was sort of an epidemic those days. 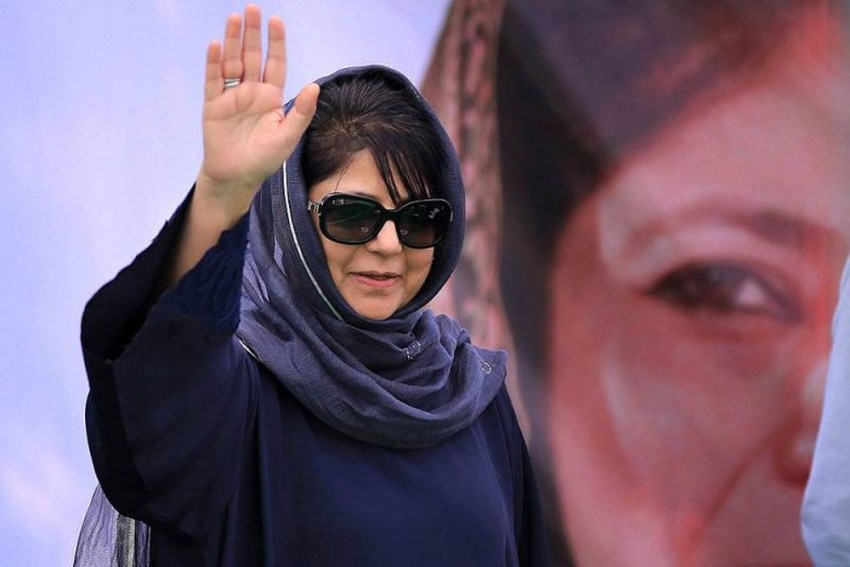 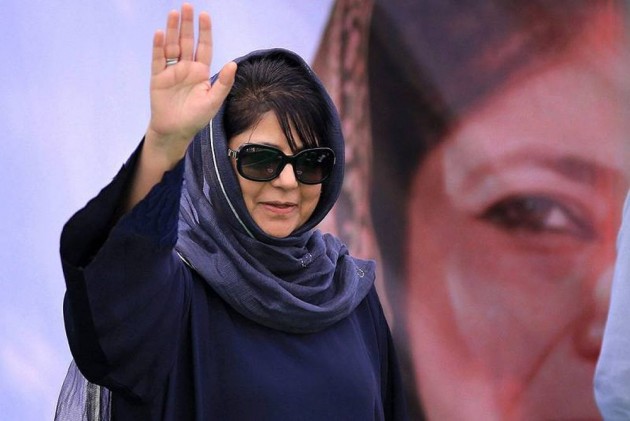 In 2008, a former bureaucrat, who was writing under pen-name Mazhar Jalal, would argue in his columns that the National Conference (NC), being a cadre-based party, would survive another defeat but Peoples Democratic Party (PDP) will not. His reason - the PDP is a hotchpotch or jumble of different individuals.

‘Mazhar’ in Kashmiri means an ‘epidemic’ and in Arabic, Persian and Urdu, it means an ‘expression’. The former bureaucrat, who had remained principal secretary to Farooq Abdullah during the latter’s tenure as Chief Minister, was sort of an epidemic those days as his columns would appear regularly in leading local newspapers of the state. After 2008 Assembly election, his articles vanished from the newspapers and nobody remembered him, like no one remembers an epidemic after it subsides.

However, the PDP didn’t fell brick by brick after the defeat in 2008.

In the 2008 elections, the NC got 28 seats and it formed an alliance government with the Congress and Omar Abdullah ruled Kashmir for the next six years. The PDP remained in the opposition and held chief minister Abdullah accountable for every act.

Mehbooba Mufti, Muzaffer Hussain Baig and others in the PDP left no stone unturned to pull down Abdullah’s government as any other opposition party would do. Haseeb Drabu was then cooling his heels at J&K Bank headquarters as the chairman of Jammu and Kashmir Bank.

The PDP survived the defeat and went on to form a government after 2014 elections in an alliance with the BJP.  During PDP’s rule, large number of civilian killings occurred, and several youths were blinded as the armed forces fired bullets and pellets during the 2016 mass uprising. The New York Times described the blinding of youths as “An Epidemic of ‘Dead Eyes’ in Kashmir as India Uses Pellet Guns on Protesters.” Tariq Karra, PDP MP from Srinagar, resigned while calling the killings a “genocide”.

Perhaps realising that the unrests and killings would be common feature in Kashmir’s landscape, unlike Mehbooba Mufti who sought resignation of Abdullah in 2010 when large number of civilians were killed and wounded, the NC didn’t seek resignation of the Chief Minister. Sajad Gani Lone, who was then an ally of the BJP, kept quiet and life moved on till June 2017.

It looked that the PDP-BJP government will survive for over six years. Such was the bonhomie between them. But then, the BJP pulled the rug and Mehbooba’s government fell.

Since then the PDP is falling like a pack of cards and Mehbooba has promised to rebuild it brick by brick.  “Politics is all about expediency, permutations & combinations. Power is transient and is not something I have strived for. However, I stand firm in my commitment and resolve towards rebuilding a party I built brick by brick with my late father and its patron,” she said in a tweet.

It appears that the death of Mufti Mohammad Sayeed and reluctance of Mehbooba to become the Chief Minister created a sort of perception war within the party. Some dissidents now allege Mehbooba gathered her brother, uncles and her spokesman around her. They had no constituency, but they thought they are more powerful than the Chief Minister. Others in the cabinet, who had constituency, felt “left out”. The PDP was all about aspirational Chief Ministers.

The intense power struggle within didn’t affect the party as long as they were in power. However, today, the PDP is falling apart as the senior leaders of the party are taking the exit route.

So far no one has cited ideological differences as the reason for leaving the party. No one left the party in 2016 except Karra. Or in 2015 when party forged an alliance with the BJP.

The PDP story proved Mazhar Jalal wrong. A win in the elections doesn’t necessarily secure a party but a defeat or two, does.