It is time for the media to focus on the public health issue of suicide and to spread the word: suicide is preventable. 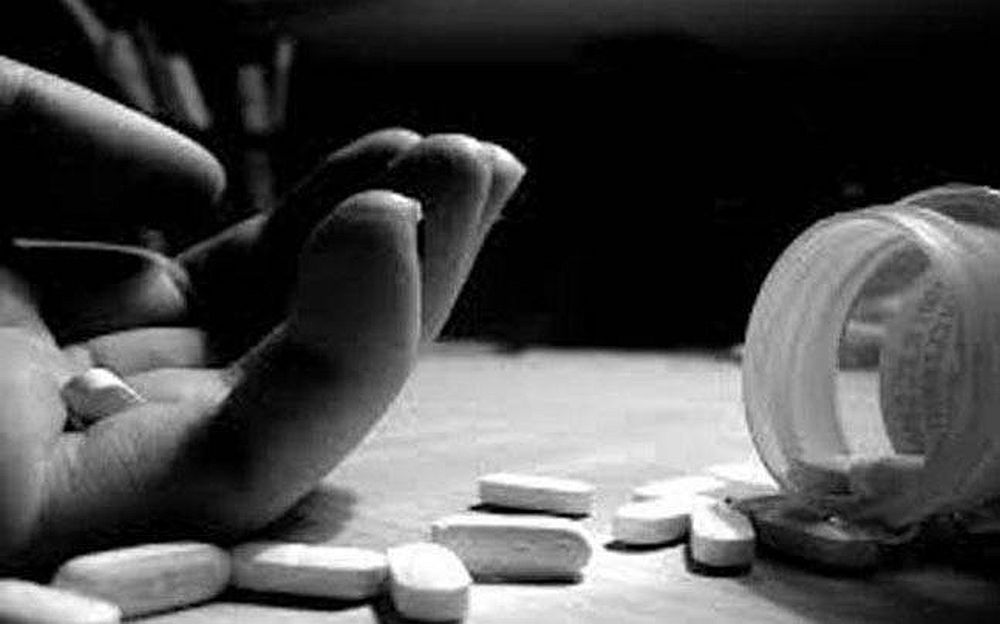 “The worst part about having a mental illness is people expect you to behave as if you don’t.” ( Joker, Movie, 2019)

“Ma’am, will you have a cup of coffee with me? I want to tell you something.” I could see his smiling face as I rushed to catch the bus to teach a class of medical students. He had been one of them, not so long ago. His quiet nature, broad smile, twinkling eyes and politeness endeared him to me. He checked up on me as I struggled to keep pace with my hectic schedule. As I waved back and yelled “Another time, I promise!” I couldn’t help but notice that behind the smile were eyes that reflected sadness. I saw that he was gaunt and not the chubby teenager I once knew. I had asked him about this when I bumped into him at the clinic and he had brushed it aside saying that he was having trouble sleeping and his friends had nagged him into going for the check-up. They worried about his significant weight loss. Tuberculosis was common among medical students and staff and yet his tests came negative. So did his endoscopy results and the battery of blood and radiological investigations. There was nothing on paper that could pinpoint a diagnosis.

Now a post graduate student, he worked harder than before, helping the less fortunate students along the way. His own life had taught him an empathy that none could gain without experience. His entrance into the college was one that had been keenly followed by the media. ‘Village boy turned All India topper chooses prestigious medical college’ - screamed the local new channels. National Television broadcast interviews with his classmates, teachers and shy parents. They even had a special ceremony for him with the Chief Minister presenting him a garland and a cash prize. The Rs.50000 award would help cover his college tuition as his mother, a sweeper, and his father, a rickshaw driver, struggled to make ends meet.

During his admission into college and my first encounter with him, I asked him how he felt with the adulation. “Undeserving”, he said. It always made him cringe with guilt when he looked into the bright cheerful eyes of his younger sister, Shanti, who was by far the better student. Her fate had been decided in utero. Shanti, who helped him with his projects at school, wrote his application for the medical and engineering schools and had helped with his coaching classes would drop out of school in the 10th grade to get married.  Shanti, who devoured all his books and asked a dozen questions at once, who laughed and hugged him tightly telling him that she loved her bhaiya more than anyone else in the whole world.

While the whole world around him had changed, somehow his “home town” had stood still in the footprints of time. Nothing, he said; not even inflation had changed the sleepy village. He felt ashamed of how poor his parents were. They still slept on the floor with only a partition made by her mother’s old saree that divided the room giving his younger sister a little privacy. “This was temporary,” his mother said. “All our earnings went into your education beta, and we also have to save for your sister’s wedding.”

His fate was decided in utero too. He was the older male child. The breadwinner for the family. He had to adapt to his new surroundings, evolve and move with the times, and yet stay rooted to his family.

The first year was the hardest. He was the boy from the gaon. He could hardly string a couple of English sentences together. It hardly mattered that he had scored the highest in the entrance exam. In the real world of peer pressure he was a complete misfit. It took a great deal of persuasion from the hostel warden to coax a student into sharing a room with him. He wasn’t aware of tacos or sushi and had never had a beer in his life. Never smoked. Never had a girlfriend. Never had pocket money to spend. He only had two extra pairs of clothes.

He quickly became the most popular student in campus. For his first birthday, every student gave him a new pair of clothes. He went on his first flight when he was selected for a prestigious student exchange programme to Europe. The taste of the good life overwhelmed him. Others in the college emulated him and his future was bright. An absolute star, it was obvious that he would be the doctor to watch out for. Social media concurred as they continued to watch his story unfold. He graduated summa cum laude with a standing ovation as he invited his quiet parents and sister to the stage. His speech and diction were perfect without a hint of his background.

The news hit me when I got into class the next day. He had been found lying next to a large bottle of sleeping pills in his room. The immaculate room had his awards and certificates on the walls. A short-handwritten note on his desk read “I am tired. I must go now. Forgive me”. I was told he looked at peace, with a smile on his face.

His crowded funeral had the entire community in tears. Tributes flowed in. And then, the post-mortem of his life ensued. As small as his gaon was, so was the community with whom he lived. I learnt of the suspicious marks on his arms and frequent bruises that he had attributed to repeated falls down the stairs. The devastation of an attempt at a relationship with the pretty girl in class who inadvertently rejected him in public. There was a hushed rumour about him going to a late-night movie with a younger male student. His stellar academic performance remained parallel to none. His kind nature, his cheerful helpful demeanour was what everyone would remember for years to come.

If only I could have turned the clock and had that coffee with him, to listen to what he had to say.

Globally, the highest rate of suicides under the age of 30 is from India. There are multiple factors that have led to these alarming statistics of suicide in the young that include religious or caste-based intolerance, sexual or domestic abuse, social, economic, academic, work or peer pressure, substance abuse, alcoholism and urbanisation.

It has been estimated that a student commits suicide every hour in India. Four in 10 students in the second populous country in the world have faced bouts of clinical depression.

Academic pressure is responsible for suicides across educational institutions in India. The vicious cycle of studying 14-15 hours a day, preparing for coaching classes and entrance exams and a lack of adequate rest or recreation places an unimaginable degree of stress on students. Their families and educational institutions are ill-equipped to provide a support system that is so crucial in helping students cope. The joint family system rooted in tradition is ignorant of, or, indifferent to the stress the young Indian student faces today. The urbanised nuclear family system isn’t aware either; with both parents working extra hard in the corporate world having hardly any time for their children.

Mental health disease and depression are taboos associated with dishonour to the traditional Indian family. A diagnosis of cancer would be preferred than the stigma of a mental health disorder. Unaccustomed to recognising the signs and symptoms of clinical depression, the young Indian rarely seeks help or medication.

The ease of access to alcohol and drugs in schools and colleges preys on the vulnerable, perpetuating a vicious practice of substance abuse. The explosion of social media includes pro- suicide websites that  not only provide instructions on methods to commit suicide, but also glorify those who have done so. In 2016, the shocking online game, the Blue Whale Challenge linked to young teens committing suicide, was allegedly the brainchild of a 21-year-old Psychology student, who himself had suicidal tendencies.

Stress and depression can lead to psychosomatic disease and behavioural change which might be detected if caught early. However, it is important to recognize that the seemingly happiest people who are high achievers are often those who suffer the most from depression.

Educating students, teachers, families and the public about mental health disorders and rigorous counselling within homes and educational educations is vital in curbing the alarming rise in suicides among the young in India.  It is time for the media to focus on the public health issue of suicide and to spread the word: suicide is preventable.

Naseer Ganai / While the Army and Airforce vacated the Tosa Maidan meadow as a firing range back in 2014, the victims of the deadly explosions are yet to receive their compensation from the government..