The World Is Watching India. It Won't Let Us Get Away On Kashmir, NRC For Too Long

Under permanent curfew in Kashmir, with no means of communication, no avenue to express protest and no voice in decision-making, we have made it easy for our enemies to say that we are an occupying power. 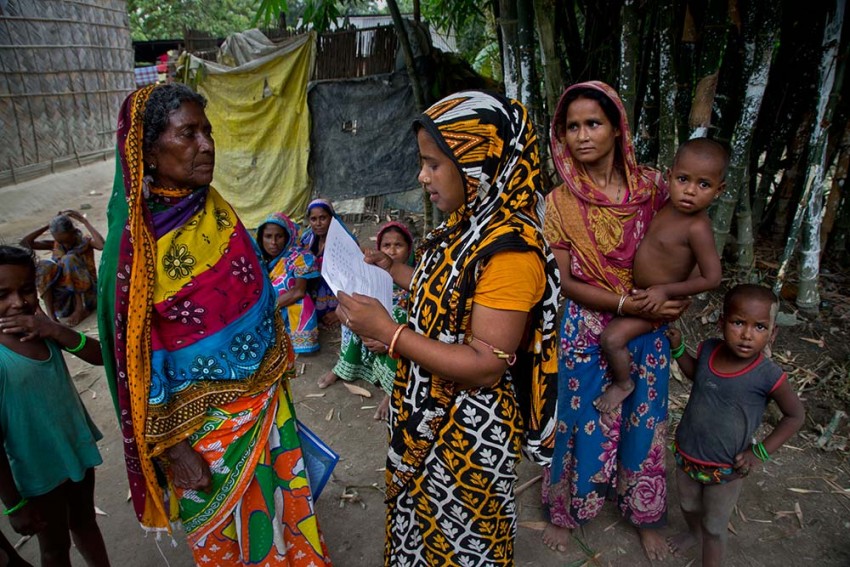 A Muslim woman checks for names in the final list of the National Register of Citizens (NRC) on a printed sheet of paper in Pabhokati village in Morigaon district, in the northeastern Indian state of Assam.
AP Photo/Anupam Nath
Aakar Patel September 01, 2019 00:00 IST The World Is Watching India. It Won't Let Us Get Away On Kashmir, NRC For Too Long 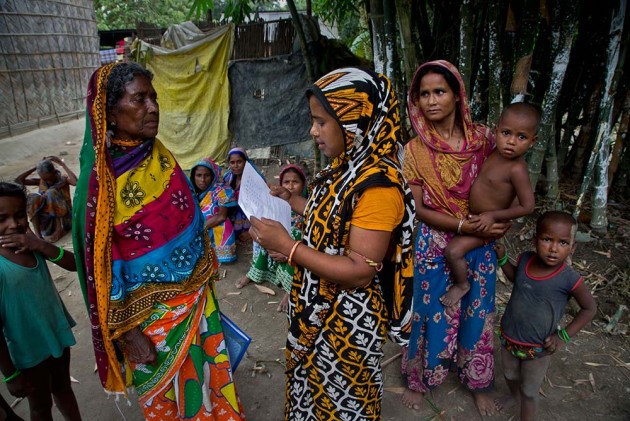 India’s GDP growth fell to 5% in the second quarter of 2019, the lowest in six years. Manufacturing, the crown of "Make in India", has grown under 1%. This is the second quarter where we have not touched 6% and the growth calculations are based on the revised method the government uses which many, including the former economic advisor himself, think are incorrect and optimistic.

There is a lot of work ahead of the government to first think and then execute a way out of it. Unless a very high growth is revived, India’s journey towards eliminating poverty and dependence will halt. This is something that concerns all of us, no matter which part of India we live in and what our language and religious background are.

A lack of adequate GDP growth is not an academic exercise: a few months ago we learned that India’s unemployment rate is the highest in 45 years. This has actually risen further and shows no sign of moving in a positive direction. It would not be an exaggeration to say that there was a limited amount of time available to us to think about our economy and ways to fix it.

Then, there are gigantic challenges that are ahead of us at the species level, like climate change, in addition to all of our national challenges.

Unfortunately, however, the government will have most of its attention focused elsewhere for the rest of this year, and the next year and well into the foreseeable future. This is because of the actions and decisions of its own choosing, in Assam, in Kashmir and in Ayodhya.

The supplementary list to National Register of Citizens (NRC) is out, and India has excluded 19 lakh people from it. This happened through a flawed process, whose details we will not get into. The result is that we have chosen to go down a route and this choice leads to consequences.

The first is that this set of people will be disenfranchised, meaning they will lose the right to vote despite having a voter ID card. There are BJP MPs, like Subramanian Swamy, who have for many years advocated that all Indian Muslims must lose the right to vote. The second consequence will be that, like the 1,000 or so people who have previously been declared foreigners in Assam, we will have to jail these 19 lakh people who have committed no crime.

The families will be separated and women — daughters, sisters, mothers and wives — will be in different jails from the men and will have no contact with them. Children in these jails will face the prospect of a life behind bars.

The rest of India did not pay much attention to the first 1,000 who have been jailed. It is unlikely that concentration camps of the size required to hold 19 lakh will be unnoticed.

In Kashmir, it is approaching a month since we decided to incarcerate an entire population. Under permanent curfew, with no means of communication, no avenue to express protest and no voice in decision-making, we have made it easy for our enemies to say that we are an occupying power. The reason that we have locked up everyone, including those who once supported India, is because what is to come will not be pretty.

We will have years of hostile protests to look forward to there. Just like in Assam, where the first 1,000 prisoners were forgotten, Kashmir’s internal violence is not among our most pressing concerns because it has gone on for so long. However, it will be less easy for India to ignore what is going on there because of the scale of what will happen when we are forced to unlock them.

The third place we will have to be forced into action is with respect to the temple in Ayodhya. It is possible the courts will send down judgement on this matter before the end of this year. I have a good idea what the ultimate decision will bring, and looking around us, and at the recent manner the judiciary has behaved, this is not hard to imagine.

However, no matter what the judgment is, given that we have had so much violence already on this issue means that a revival of the subject should be dreaded. Like Assam and Kashmir, Ayodhya was on the back burner for a long time and forgotten in the national memory and consigned to being a non-priority matter.

This will change. It has changed for all three of these colossal issues that are unravelling before our eyes. In terms of national attention and emotion, we will have to invest very heavily in them. More than we have before.

Those of us who are opposed to the way the Indian state has behaved with its own people will be unable to stand aside and watch the continued persecution. Those whose passions are lit by the idea of traitors and foreigners and anti-nationals will be just as inflamed on the other side.

As a nation we are tearing ourselves apart through decisions we have deliberately chosen to take. And the rest of the world will make it difficult for us to pretend that all of our persecutions are legitimate because they are India’s internal matters.

(Aakar Patel is a Bangalore-based writer and columnist. Views are personal)

BLOG | Rumours Have Stronger Legs Than Denials In Kashmir Valley