What Will Be The Effect Of Alliances Against BJP Across India

The history of electoral alliances in India is that when the dominant party faces a joint opposition, it gives up seats. 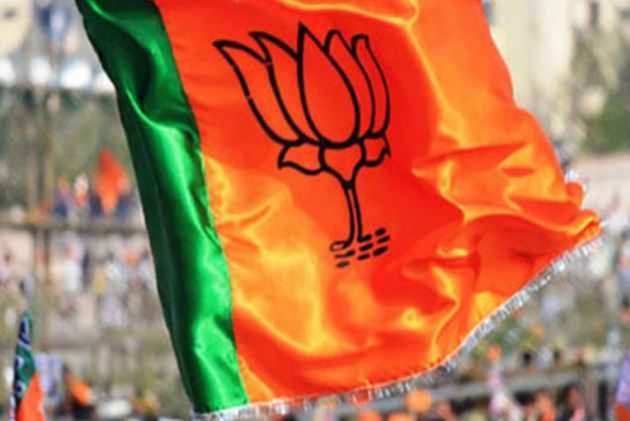 What will be the effect of the alliances being formed against the Bharatiya Janata Party across the country? The obvious conclusion will be that the BJP will take fewer seats than in 2019. The history of electoral alliances in India is that when the dominant party faces a joint opposition, it gives up seats.

This was the case for the Congress party when it was the dominant force for five decades after independence. Whenever the opposition came together, as it did in 1977 and 1989, it was able to overwhelm the big party. The theory is that because most parties in India are caste-based, alliances tend to work and are able to increase vote-share. When large alliances form against the ruling party, it gets into trouble.

That may or may not be the case in May this year and it could be that the BJP will still come back to power, though in an alliance. But there is little doubt that it will have to face a much stronger resistance than it did in 2014.

Between Maharashtra, Gujarat, Rajasthan, Madhya Pradesh and Uttar Pradesh, the expectation is that the BJP could lose as many as 100 seats. Most of these losses will not be recoverable in the parts of India where the party will gain, for example in Kerala and West Bengal. We will soon know what is happening when the opinion polls begin to roll out from next month onwards.

There is another effect that the alliances and the weakening of the Modi-Shah combine will have inside the BJP and let us take a look at that. What I mean is what will happen within the party.
In many ways, the BJP is unique because it looks on itself as an ideological party. In comparison, Congress has no real ideology. It can say it has values, for example, secularism, or that it has some policies, for example, liberalisation. But it does not have a fixed set of beliefs, and that is what an ideology is.

Parties such as the BSP, the SP, the TMC, the BJD etc also do not have any particular ideology. The Samajwadi Party will say it is Lohiaite, but not many party workers or even SP leaders will be able to explain what that means in real terms. The Communists say they have a Marxist or Leninist ideology but they cannot really express the ideology when they are in power in a state. Kerala does not look particularly different under a UDF government led by Congress, then when it is under an LDF government led by the Marxists.

But the BJP claims it has a proper ideology, and it calls this ideology Hindutva. What will happen when the party is weakening, as it has been in recent months? We should expect that some consequences will follow. The first is that in times of uncertainty, ideological parties tend to fall back on their first principles. In the case of the BJP, this means that the party will keep to the script that its core supporter understands: temples, statues, Muslims and cows. These are reliable things where the party is surefooted and its stand on these things separate the BJP from its competitors.

The result of this is that it will pull the leadership towards the extreme. Within the party, the second rung will try to position themselves with the expectation that the uncertainty will produce opportunities later on. Modi and Shah will be more vulnerable in these circumstances. They will have less space to talk about development and inclusion and will have to move towards the right. This is why we are seeing no emphasis on these things this time versus in 2014.

The pressure is already on them and will continue to build through the next few months.

As Modi and Shah move to the right, centrist BJP leaders like Gadkari will also have a larger opportunity to expand their non-Hindutva appeal.

The vulnerabilities will, therefore, be on both sides. This can be seen as something that is good for the party because right now it is quite closed and undemocratic at the national level. But inclusion and development do not remain core to the BJP's appeal, and so we must conclude that the change this period will produce will be more visible in religious and nationalistic issues than in everyday and material ones.

The findings of the opinion polls, as the alliances are formed and announced, will keep this framework locked in. The space for Modi will continue to shrink and the drift towards the right and the extreme will accelerate.