India Vs Bangladesh: Reactions To A Thrilling Game 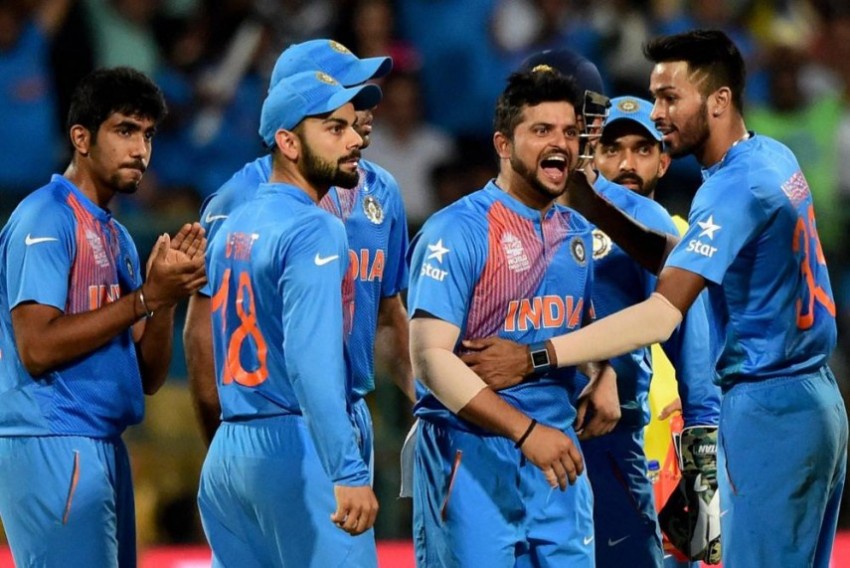 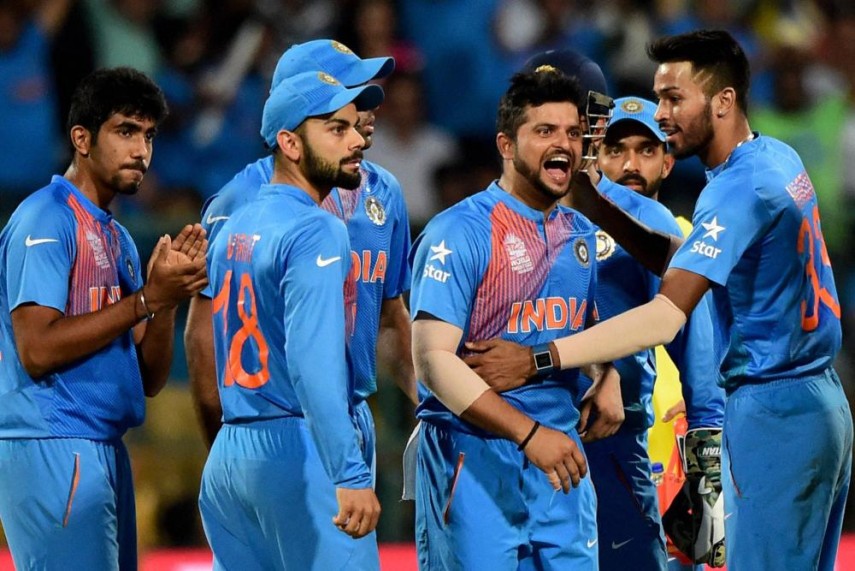 India's single run victory in their ICC World T20 match against Bangladesh had Indians at the edge of their seats throughout the game. Replying to India's 146 for seven in 20 overs, Bangladesh managed to hit 145 for nine in the same number of overs.

Bangladesh almost won yesterday's match but India snatched victory for itself thanks to a mix of the Captain Mahendra Singh Dhoni's presence of mind, Pandya's game and some luck. Here are a few reactions to the win:

Yesterday Dhoni did what Mamata Bannerji couldn't till date....
stopped a Bangladeshi from crossing the line

Indians exactly knew how hold their nerves. Great temperament shown by our boys. One of the best games in the World Cup! #IndvsBan #WT20 ✌️

Give Ashish Nehra a Dronacharya award right now.... He's just coached Pandya into bowling the over of his life.

Indian team doesn't have beer because they keep losing the openers.

The last person who performed so miserably in Bangalore was Vijay Mallya. #IndvsBan

East and West Pakistan both crying

Yesterday Dhoni did what Mamata Bannerji couldn't till date....
stopped a Bangladeshi from crossing the line