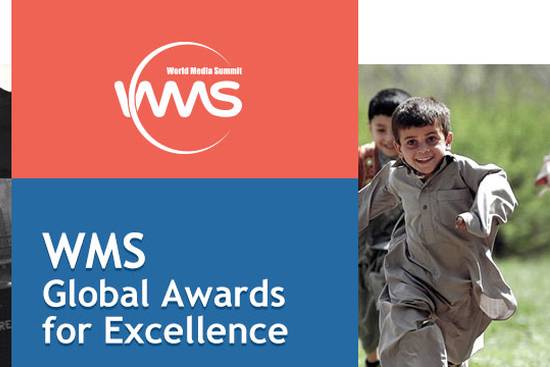 Outlook has won an “honourable mention” from the World Media Summit for “Exemplary News Teams in Developing Countries” in 2014.

Our entries included coverage of the