Nothing wrong in J&K having a Hindu CM; only that the political parties generally avoid the idea in view of the state’s demography. Right now, every MLA in the assembly put in suspended animation seems eyeing the top Cabinet post. 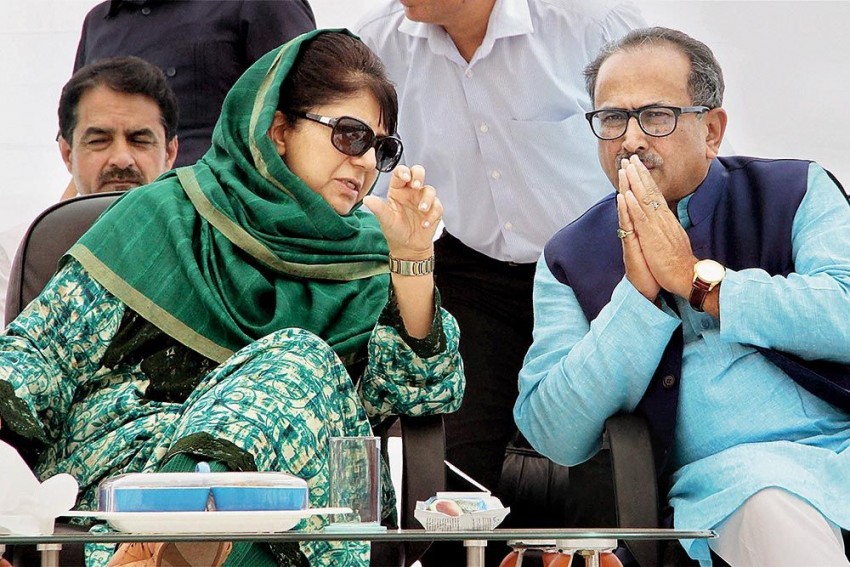 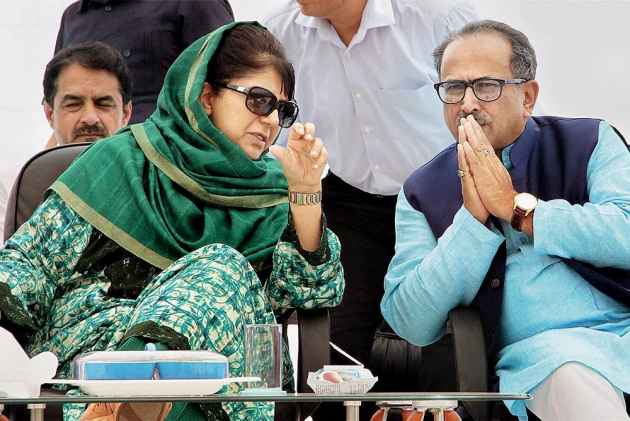 Two years ago, when a Srinagar reporter asked a Congress MLA whether he could be the next chief minister of the state, the question bore a fair share of sarcasm. It’s another matter the Jammu & Kashmir legislator failed to notice the smirk on the journalist’s face. “Why not!” was his response, having taken the question seriously. “If Farooq Abdullah can become CM, why can’t I?” His confidence bemused us all, but it also put across a point: each MLA in the state assembly, especially those from Kashmir, thinks of himself or herself as a potential CM.

Cut to 2018. Last month’s breakup of the alliance between the Peoples Democratic Party and the Bharatiya Janata Party has created a situation where every MLA is on a high. As Governor N.N. Vohra has not dissolved the assembly, instead put it in suspended animation, most of the legislators seem to be keen to be just a minister; they are eyeing the top post in the Cabinet.

In the Valley, social media tells us that the CM’s post has quite a few claimants: Sajad Gani Lone, Haseeb Drabu and even Muzaffar Hussain Baig and Altaf Bukhari (as some claim). They are all from the Peoples Democratic Party (PDP).

PDP leader Imran Raza Ansari has predicted a political tsunami in Kashmir in the coming days. Ansari was first to announce his great revolt against what he termed the ‘family raj’ of Mehbooba Mufti, under whom he served as a Cabinet minister. Only that, it was after the dismissal of Mehbooba as the CM he could realise that the family was the party and the government—of uncles, aunts, brothers and daughters. Ansari is also seen as a potential CM. At least that is what social media tells us. In spite of having a sort of distrust against mainstream politics, it is mainstream politics that dominates social media narrative in the Valley these days. That is why everyone is interested in who would be the next CM.

But the question is why would the BJP agree to install a Kashmiri CM when the party has all its 25 MLAs intact? Why would it prefer a CM from a breakaway group of the PDP, and that too a Kashmiri and a Muslim? After all, the BJP claimed that it ran away from the PDP because the Mehbooba government was not doing anything good for Jammu, where voters were getting angry and angrier with the BJP. Now that the party has dumped Mehbooba, why should it prefer Sajad or Imran as the CM? When Congress leader Ghulam Nabi Azad was the state’s CM, the BJP and the Congress leaders in Jammu saw him as a Kashmiri CM though he hailed from Doda district of Jammu. Everything is in the name.

That said, there is nothing wrong in J&K having a Hindu CM; it’s only that the political parties generally avoid the idea in view of the state’s demography. In fact, four years ago, Sham Lal Sharma, a Congress leader from Jammu had raised a slogan: Why not a Hindu CM from Jammu? Well, he seems to have least realised that, after all, a bulk of seats to the assembly comes from more populous Kashmir Valley. Give credit to the BJP that it didn’t raise any such slogan that time or after that (even while being in coalition with the PDP) for three years from 2015. Earlier, only the Congress party had the potential to come up with such ‘secular’ slogans in J&K. The BJP is now following it.

In all, one fails to understand what makes Kashmiri MLAs confident that only they have the potential to be the CM of the troubled state. Also what makes them believe that the BJP wouldn’t follow Sharma’s slogan and convey to the country ahead of 2019 general elections that it is the saffron party that has conquered J&K for the first time since 1947 and has realised the dream of Syama Prasad Mookerjee by installing a Hindu CM in Muslim-majority J&K.

In such a time, that is a real possibility and that would be a huge statement ahead of the general elections. Its impact will be much louder and it will be felt across the country.

Why The Fancied Modern Trains May Not Roll Out In 2020