Love In The Time Of War 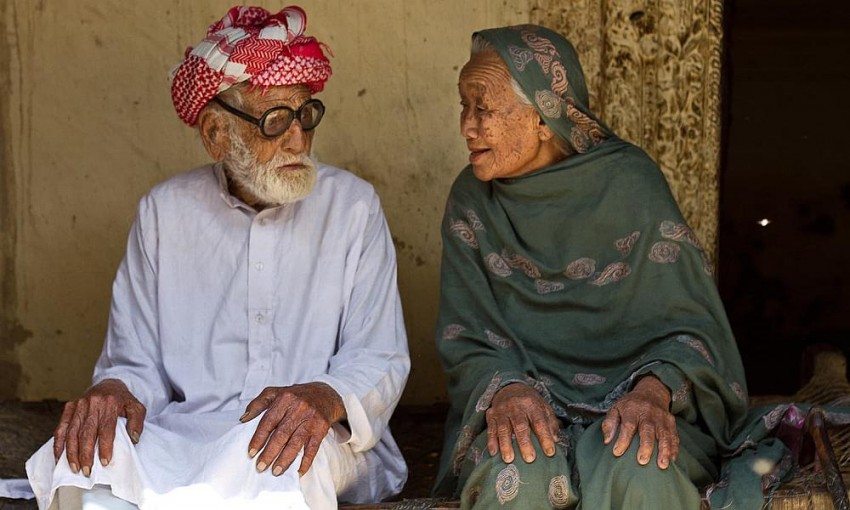 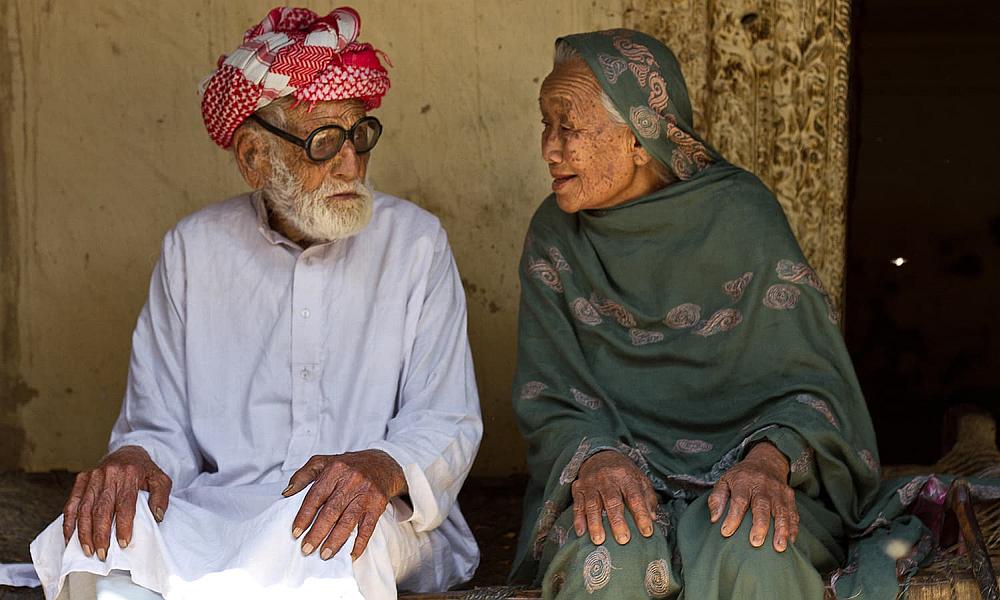 On April 22, the Dawn, a newspaper published from Pakistan, ran a lovely piece called the 'A Pakistani-Burmese love affair from World War II'.

It is about a Muzafar Khan, now 92, who hails from the district of Chakwal in present day Pakistan and Ayesha Bibi, the woman he fell in love with when he was 20, in a world torn with war and strife.

While he was serving as a soldier in the ordinance corps of the British Army in mid 1940s, he was sent on a mission to Burma to combat the Japanese forces during the World War II, where he fell in love with a Burmese girl who later became his wife.

The tale of their love and how they came to Dhudial revolves around the neighbourhood with slight variations narrated by their relatives, friends and the couple itself.

92-year-old Muzafar is now known as Chacha Kalu in his neighbourhood while Ayesha Bibi who is now 84 is referred to as Mashoo.

The memory of mid-1940s has faded with time and the only truth surviving the two is that they are married with no children and Mashoo left her entire life in Burma to settle in British occupied India.

Ayesha Bibi who lost her family to the war now speaks fluent Punjabi and does not remember her previous name that she was called by before she converted to Islam.

As Shah puts it:

Mashoo received a new identity, from a Burmese-Buddhist to a Punjabi-Muslim in British occupied India, and later as a Pakistani after partition. But she says that as long as she is living with Muzafar, and in the same neighbourhood, the questions of identity do not matter to her.