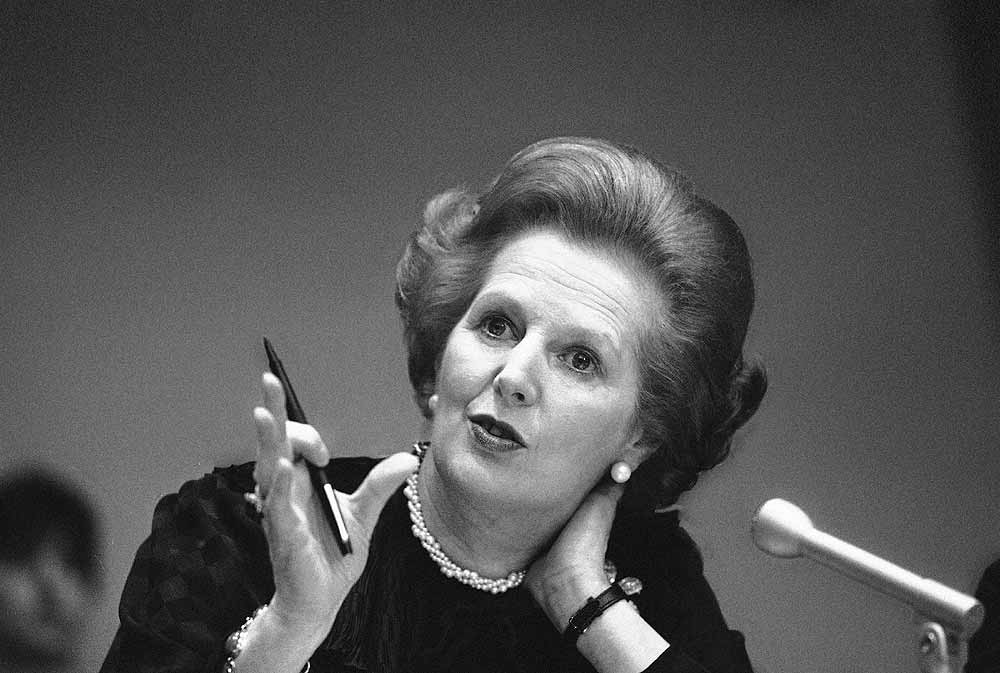 The Iron Lady managed to remain divisive in her death as well, just as she was in her prime during her primeministership when her privatisation policy, leading to confrontation with striking miners, and free-market politics transformed Britain in the 1980s. While tributes poured in from various quarters, including from heads of states and even British Labour party members, there were enough voices of dissent too on Twitter:

Pakistan And Its Stories