News Roundup: In Wani’s Wake, Many Left Blind in Kashmir 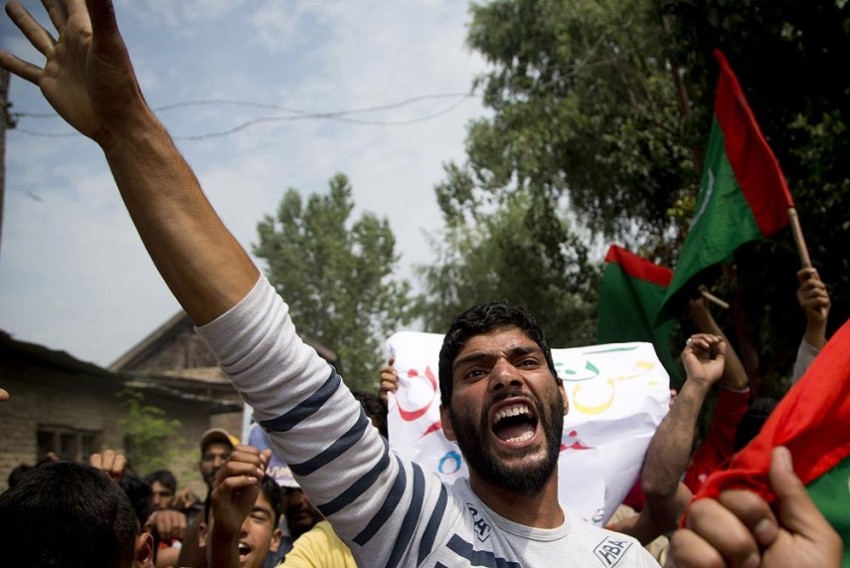 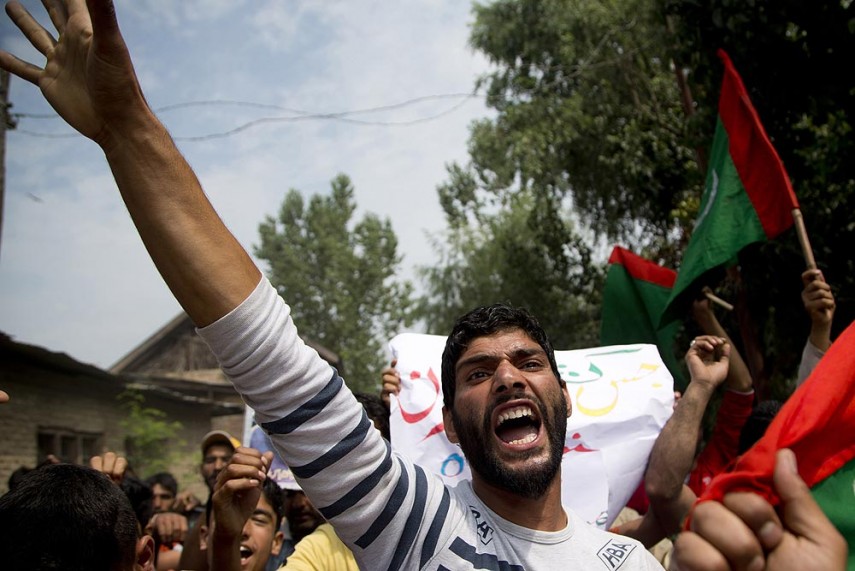 The unrest in Kashmir continues to hold normal life to ransom in the Valley where the number of deaths in the protests rose to 35. Protesters have been fighting pitched battles with the security forces, and are being answered with pellet guns, blinding a large number and hurting many eyes. Here’s a sampling of media reports and opinion:

In a piece in the Financial Times of London, Amy Kazmin took note of the “worst protest in six years” after the “killing of a social media star”. In her story, Kashmiri writer Basharat Peer says:

"Just because we are dying every day doesnt mean we have forgotten anything… We still believe the same thing: we don't want to be under Indian rule. Kashmiris want freedom. When I was 13, this is what everyone around me said, and now I am 39, and people are still saying that."

In the Indian Express, Centre for Policy Research president Pratap Bhanu Mehta noted that this outbreak cannot be blamed on Pakistan.

"The Indian state, with its size and might, will probably absorb the cost of this turn. But in the end, the price of that violence and turn to reactionary radicalism will be most deeply felt by Kashmiris. One can easily grant the mutilations inflicted by the Indian state; but these do not have to be compounded by a kind of self-mutilation that violent terrorism by its nature brings. It may seem cathartic for a while, but this path hardly contains the seeds of regeneration.”

The Washington Post reported on the high incidence of blindings in view of pellet guns but drew attention to why they were being used.

“Death tolls attract media attention, which is partly why India has shifted to using non-lethal force in Kashmir. But each pellet cartridge contains 500 tiny iron balls. Few die after being shot by them, but many are maimed.”

On Kafila, Gautam Navlakha questions how the State, Hindutva and Indian secularism treated Kashmir in the lead-up to the unrest.

“Elections every six years (as in J&K) are not the sum total of politics. Participation in elections by Kashmiris is nothing more than a compromise in daily life to make survival little less onerous. Recall what AS Dulat, ex RAW chief wrote in his book on his years in Kashmir, that even an old woman who goes and casts her vote will not give up asking for "Azaadi". Hearts and minds of the people of Kashmir are not with India.”

Meanwhile, a group of citizens appealed to the Jammu and Kashmir CM Mehbooba Mufti, the two Hurriyat factions and the civil society in Kashmir to show restraint and asked the protesters to be calm and take recourse to dialogue.