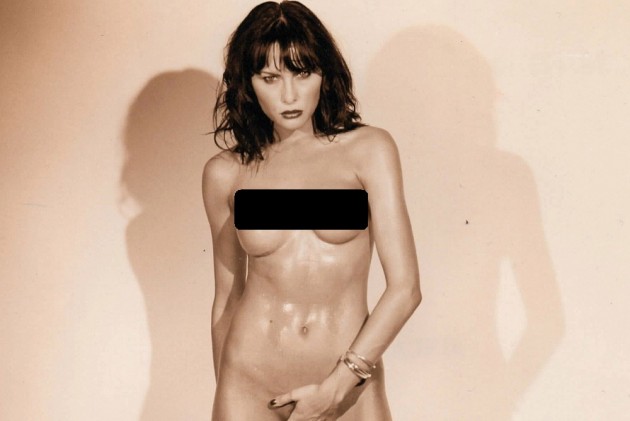 The Sunday, July 31 cover of the New York Post showed the potential first lady Melania Trump "like you've never seen her before".

The cover used a nude photo of Republican presidential nominee Donald Trump's wife. The racy photo was originally shot in 1995 for a French men's magazine.


The paper which is owned by Ruper Murdoch carried more photos of the former model inside.

Many on Twitter slammed the Post for its cover saying that this was a below-the-belt attack and that Mrs Trump should not be shamed in this way with photos that were clicked when she was only 26.

Mr Potential-President hasn't said anything yet on this cover.

On July 25, GQ too reposted some pictures from its profile of Melania Trump from over 15 years ago, when they did a naked photo shoot with her on Trump's customised Boeing 727 . The profile featured Melania wearing handcuffs, wielding diamonds, and holding a chrome pistol.