In Mint, Aakar Patel dismisses "the shallow middle-class contempt for Singh", joining issue with Ramachandra Guha's evaluation of Manmohan Singh, and concludes that we should look at the parliamentary minority numbers he had to work with and "given the poor hand that Indian voters have dealt him, he has played well, even brilliantly": 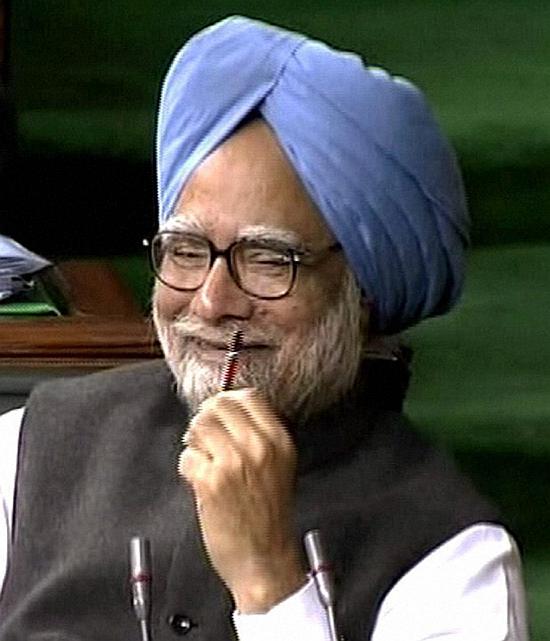 In listing his disappointments, Guha gives us the audience’s view of the stage. We already have this from the television anchor, and the middle class. It is moral and lacks nuance. He doesn’t give us an understanding of Singh’s environment and his options, except asking him to fall on his sword, or the kirpan he doesn’t carry.

We haven’t discussed his achievements, and this may not be the place for it, but there are a few. Singh’s sobriety in the face of Pakistan’s recklessness, his delivery of high economic growth which we now take for granted, his government’s writing of some of the most effective and humane laws ever written in India—the right to information and education, the national rural employment guarantee scheme to name three. And his doing all this with little support.

In WSJ, Sadanand Dhume, on the other hand, says there is no reason to be surprised at Manmohan Singh's performance "since 2004, the prime minister has done what he usually does: take cues from his current boss": 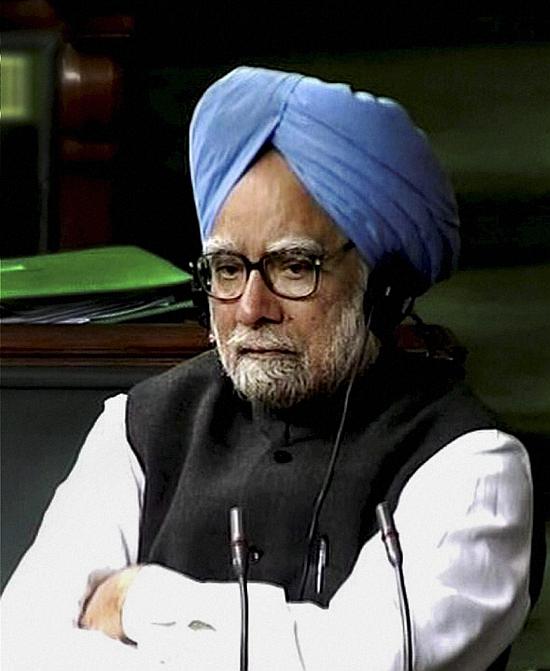 As long as India's economy was humming along near double-digit growth rates, Mr. Singh's image as a reformer remained largely unquestioned. In the international community, where India is widely touted as an economic rival to China, he has effectively been given a free pass. At G-20 meetings he's viewed as some sort of economic sage—confusing his personality for his policy.

The Congress-led coalition rode to power in 2004 on an implicitly antireform platform. Immediately after he took office, Mr. Singh decided to dismantle the separate ministry for privatization the previous government had created and shortly thereafter launched the rural jobs scheme. Even at that point, if people had paid less attention to the prime minister's resume as an economist and finance minister and more to his government's programs, a different picture would have emerged.