Gary Gilmour was a story of unfulfilled talent. The Aussie bowled big in-swingers and batted with belligerence but never looked after his health 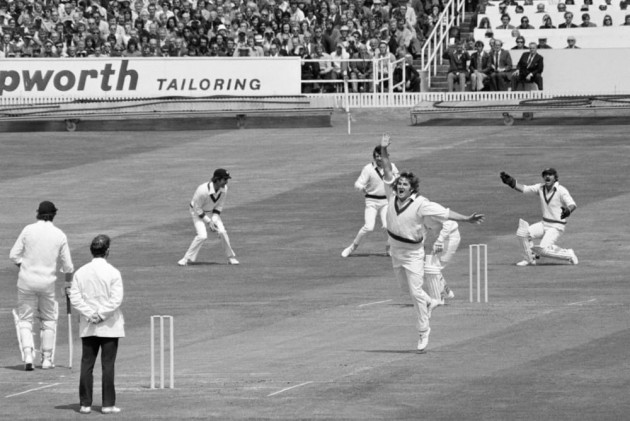 It’s been almost exactly 45 years now since Gary Gilmour, a big, burly Australian left-arm fast-medium swing bowler playing his first World Cup match and his third ODI overall, bowled one of the most iconic spells in World Cup and ODI history. The spell which Wisden in 2002 rated as the greatest in the history of one-day internationals, came about on a typically overcast day at Headingly on June 16, 1975, on a grassy pitch with a stiff breeze blowing across the ground.

This is the incredible story of a man who dazzled the world of cricket with his talent when he first burst onto the scene, but who never finally reached the heights that he seemed destined for and deserved to do.

What better time to remember Gary Gilmour then, than at the end of the month in which he was born (26 June), died (10 June) and recorded his most brilliant cricketing performance.

Headingly, always known to be conducive for swing bowling, had ideal conditions that morning, for 23-year-old Gary John ‘Gus’ Gilmour to curl in his big in-swingers from over the wicket, into the all right-handed England top order, as they repeatedly shouldered arms or padded up to deliveries that they thought were leaving them, with the natural left armer’s slant from over the wicket. But which instead, curled back into them viciously late and thudded into their pads or scattered their stumps.

Four out of the top six were given out LBW by umpire David Constant at the Football Stand end and one was bowled, with poor Frank Hayes not even making an effort to play at the ball, shouldering arms and watching helplessly as the ball curved back into him wickedly, from well outside the off stump. How England must have longed for a left-hander that day in their ranks, to negate that boomerang inswing! But David Gower was still three years away from his international debut and John Edrich was not in the team.

#OnThisDay in 1975, Australia fast bowler Gary Gilmour ripped through the England batting line-up, bowling them out for just 93