A money-minded BCCI used all its connections at the right places in the government to secure permission to host IPL 2020 in the United Arab Emirates... 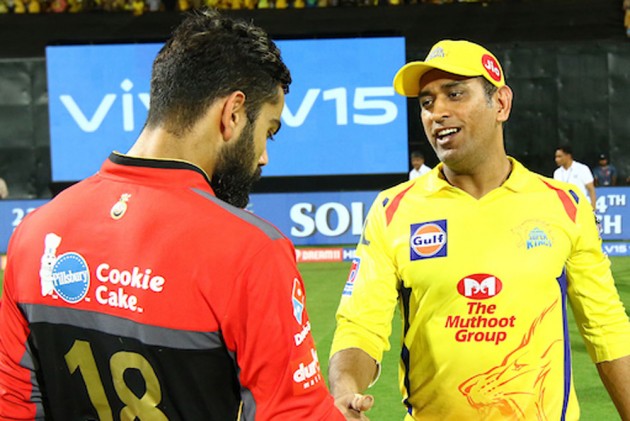 Forty-eight hours after BCCI secretary Jay Shah wrote a letter to affiliated members claiming that the Board was taking all precautions for a safe Indian Premier League (IPL) 2020 in the United Arab Emirates (UAE), the deadly COVID-19 virus breached the bio-bubble of Chennai Super Kings (CSK) with impunity.

At least 18 members of CSK were found to have contracted the coronavirus after they were tested on Thursday. This, in spite of CSK being in a bio-bubble that is apparently impregnable and minimises the effect of the novel virus.

Whether it is one or 100, the number of positive cases is not important. Given the social panic the virus has created across the world, the teams will now remain on tenterhooks and that will cause alarm bells ringing in the minds of players and support staff across teams.

The BCCI should have been circumspect. But it wasn't. The IPL is the Indian cricket Board's hottest property. It earns BCCI INR 4,000 crores annually from global broadcast rights and various types of sponsorship. To remain THE most powerful member in the International Cricket Council (ICC), BCCI was not ready to forego IPL 2020.

Money speaks in world cricket and BCCI knows how to flex its muscle. It has done this ever since Jagmohan Dalmiya showed how cricket could exploit the big corporates and make them salivate by being able to hobnob with cricket superstars and Bollywood celebrities. Money also attracted the match-fixers and corruption continues to thrive.

BCCI's clout at ICC is there to see. Since financially struggling cricket boards like Australia, South Africa, West Indies and England can't afford to anger India, the World T20 in Australia was cancelled -- rightly so -- and IPL instantly took the September-November window. 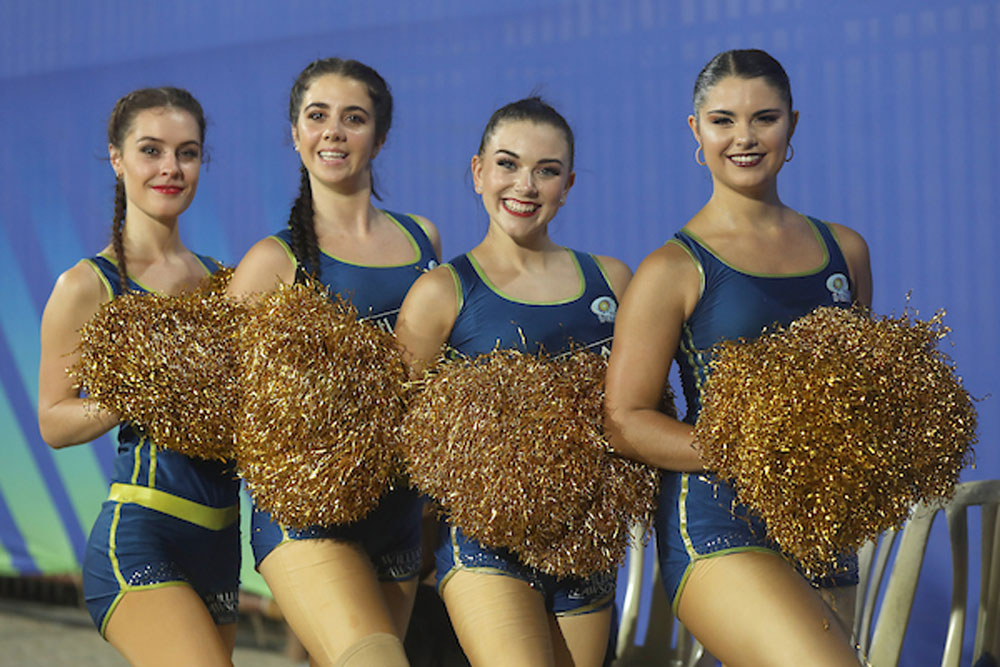 The IPL Governing Council either underestimated the coronavirus or they were overconfident that the bio-bubble would easily arrest the coronavirus. How wrong were they!

BCCI officials perhaps thought that since they can do anything in India -- even make a mockery of the judiciary -- they will bludgeon the virus.

From Amitabh Bachchan to Amit Shah, from Presidents and Prime Ministers to the common man on the street, the virus has impacted all.

The International Olympic Committee (IOC) cancelled the Tokyo Olympics this year, Wimbledon let go its fortunes and top international players pulled out of the US Open tennis tournament, but BCCI wasn't prepared to lose revenue. And it found an ally in the Emirates Cricket Board (ECB) because India was 'unsafe'.

A glamour-loving body like the ECB loves the hype and hoopla around tournaments like IPL. Yes, Dubai hosted a portion of IPL in 2014 but those were different times. Even ECB has overestimated its ability this time.

The IPL Governing Council has still not been able to release the fixtures and the tournament is exactly three weeks away. The virus attack on CSK will surely impact the schedule and there is no guarantee that the other teams will be safe in their bio-bubbles.

Even the UAE will be worried. The tiny Gulf nation has actually compromised on the health and wellness of its own people by welcoming a glitzy cricket tournament that only fattens the wallet of a cricket board and some franchises.