Indian youngsters have stolen the show in the opening week of IPL 2020 in UAE. It augurs well for Indian cricket 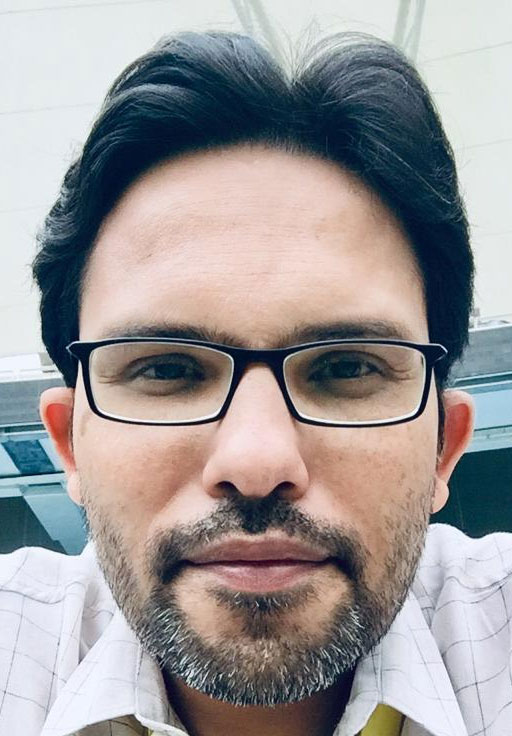 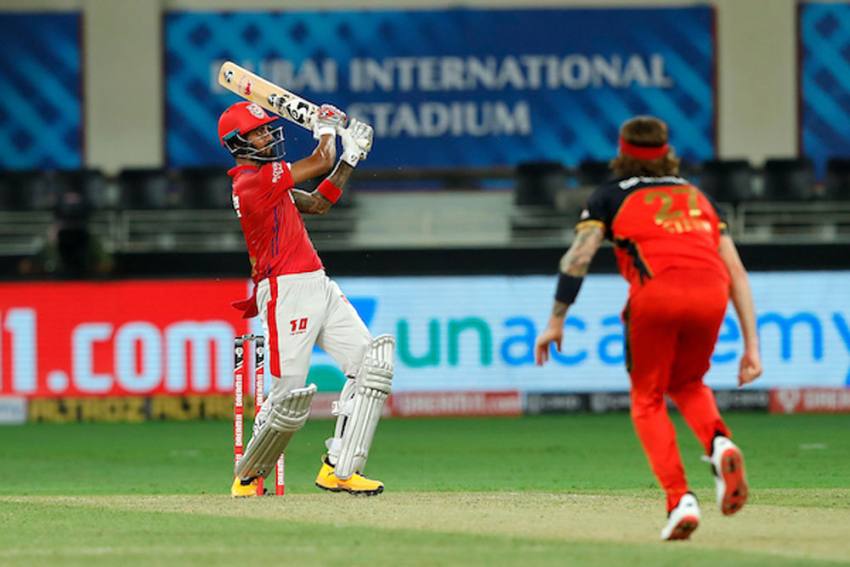 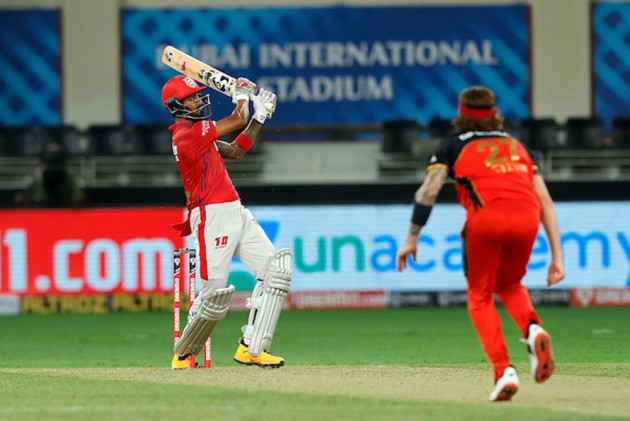 As the first week of IPL 2020 draws to a close, Indian players have come up with the best performances. In terms of sheer impact and quality, KL Rahul’s pulsating century, Sanju Samson’s bravado and Yuzvendra Chahal’s crafty leg-spin took the cake even as a rookie opener Devdutt Padikkal caught the eye of the pundits with his attitude and elegance typical of a left-handed batsman.

Chahal proved to be Virat Kohli’s trump card yet again. As Jonny Bairstow bullied his way through that Sunrisers Hyderabad’s run chase, it appeared the Royal Challengers Bangalore captain was beginning to run out of options. But Chahal turned the match and how.

Two back to back deliveries in the 16th over knocked the fight out of the SRH camp. First up a loopy delivery that tempted Bairstow to go for an almighty heave, only to see his leg stump get castled. One can always question why Bairstow ended up playing that shot.

Next up, it was time to outthink the big Indian middle order hope for SRH, Vijay Shankar. A googly that was executed to perfection. A delivery tossed up, Shankar going for that expansive drive and Chahal’s weapon of choice making a grand entry between the bat and the pad.

Three nights later, as KL Rahul and Mayank Agarwal began the Kings XI Punjab show, Kohli once again turned up at Chahal’s doorstep. This time it was Mayank Agarwal’s turn to get foxed.

Agarwal had been sensational with the bat in the first game but today it was not to be, as he walked away, the cameras caught him acknowledging that he had been done by a googly, he had been made to look ordinary.

At his prime, England knew what was in store when Shane Warne came into the attack. They knew what was coming and yet they use to consistently succumb. Food for thought as Yuzvendra Chahal continues to strangle top notch batsmen in this year’s IPL.

THE ROOKIES LIGHT IT UP

At 25, Sanju Samson has played only four T20s for India, and then comes a night at the iconic Sharjah cricket ground -- 54 of his 74 runs came of sixes as the right hander tore into the experience of Piyush Chawla and Ravindra Jadeja. One can always question the lengths that were being offered but one should never underestimate the mindset to hit in the air. It calls for courage, hours of practice and also the ability. Not everyone will possess these three qualities.

Seven years ago the Kerala boy was pulling Mitchell Johnson with disdain in the now-defunct Champions League T20. The hype had already started but it fizzled out soon. One hopes it’s a fresh beginning for this wicketkeeper-batsman.

Twenty-year-old Devdutt Padikkal averages 57.90 in 14 domestic T20 games. His strike rate is a staggering 170.32. In the years to come, Padikkal could look back at this 13th T20 game with a certain amount of fondness. It was to be the first IPL game for the Royal Challengers and Padikkal broke free. Being asked to open with the more illustrious Aaron Finch, the left hander found the ropes at will.

There was a whip to the square leg boundary, one went over the bowler’s head, one over extra cover and even the mid-wicket boundary was not spared. Now that is 360 degree hitting! For the moment, he remains in the company of two of the game’s modern greats. Make the most of it Devdutt!

THE DOWN SOUTH TRIO

Mayank Agarwal’s cricketing journey remains an interesting one. At school the runs kept flowing as he modelled himself on Virender Sehwag. As the level of cricket went up, the right hander was looked upon as a white ball specialist.

Then came the hard knocks of life and finally at the age of 27 he made his India debut as a Test opener. Since that day at the MCG, he has grown in strength as a red ball player but one look at the knock he played versus Delhi Capitals in KXIP’s opening encounter suggests this could also be the breakthrough season in his white ball career.

Agarwal’s strokeplay is orthodox but when someone hits Kagiso Rabada over his head, it tells you there is a fair bit of ammunition out there. The other aspect to take note is his opening partner is the captain of the side. The two of them go a long way back. At times one needs that assurance, and Agarwal will seek that from KL Rahul.

Rahul himself has played the knock of the season so far. That 132 of a mere 69 balls wasn’t just about breaking the back of the RCB attack. It was also a statement that had plenty of intent and class. The seven sixes that flowed from his blade were not hit in anger, they were classical in nature.

Rahul has been candid enough to admit, that there were self-doubts leading up to this tournament. If this knock helps him to overcome them, it speaks well not just for his franchise but also for India.

And finally, with nothing to lose, Ambati Thirupathi Rayudu sliced open a quality Mumbai attack in the first night of the tournament. Two shots early into that innings of his told you, that India did miss a trick by ignoring him in the middle order in last year’s World Cup.

First a perfect cover drive. With Trent Boult taking the ball across him he was in perfect position to caress it through the off side and then the assault on Jaspreet Bumrah. Though it came of a free hit, not often will Bumrah get pulled for a six that too over wide long on!

So where does Rayudu go from here? A hamstring niggle kept him away from the second game, but one gets the feeling that sooner than later that Number 3 position in the CSK camp will be his for the taking. As they say, one man’s loss is another man’s gain!

(The author is an executive producer in a leading TV channel. He reports extensively on sports. Views are personal)

IPL 2020: Emergence Of The Team Psychologist And T20 Spinner