West Indies winning the Southampton Test has added life to the World Test Championship and more importantly, lifted the mood of fans who love the Caribbean magic 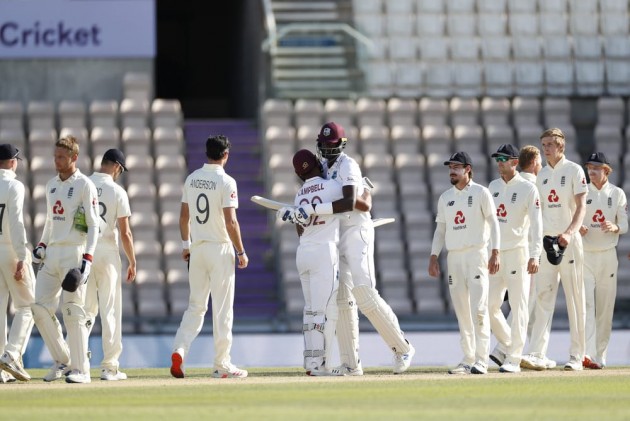 The world has changed dramatically since England last played Test cricket in the last week of January and as England and West Indies took the field on July 8 at Southampton, it felt like a different game altogether. This has been a game of many firsts. The first-ever Test match with no saliva permitted on the ball, the first match played behind closed doors with no in-person attendance, rows and rows of neatly folded white seats and a few reserve players scattered around the ground in bibs and gloves, acting as ball boys.

The first time ever that an English cricket season has actually started with a Test match and the first time since 1994 when two English umpires have officiated in a home Test — though not with the happiest results, in terms of the sheer number of DRS referrals and onfield decisions overturned, proving that even umpires get rusty after long layoffs!