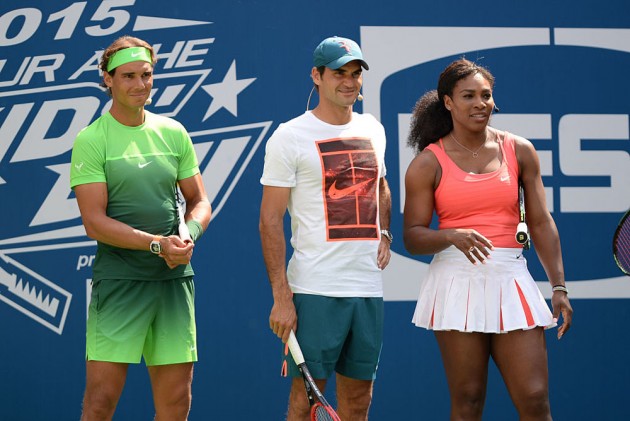 Tennis fans have been starved of on-court action after the COVID-19 pandemic put a halt to all tennis action, but Roger Federer’s tweet a few weeks ago, imagining a united tennis body for all professionals and a simpler sport for fans to follow set alight a debate about the possible merger of the Women’s Tennis Association (WTA) and Association of Tennis Professionals (ATP) Tours. How would the two separate tours for women and men gain if they merged, or what would they lose?

Rafael Nadal was among the several tennis stars supporting the idea publicly. WTA founder Billie Jean King put her weight behind it as this would create uniformity in rules and rankings, while making it easier for fans to follow the sport.

The men’s and women’s tours currently have varying categories of tournaments, and slightly different calculations for rankings. Online viewers currently need multiple subscriptions to follow both the tours as their rights are held by different platforms. Even broadcasters and sponsors will find the idea of a unified tour attractive since it would possibly lead to a more lucrative and streamlined calendar. 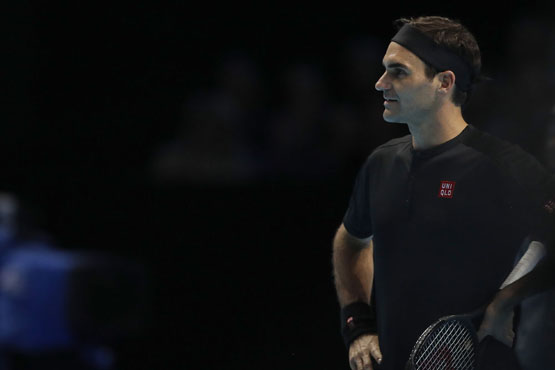 The ATP did not approve of the idea in 2007 and 2008 when Larry Scott, former chief of the WTA, attempted to bring the tours together. The mood seems considerably different this time around. The proposition is probably more attractive now than ever, as the world is hit by a pandemic that has stalled sport and threatens to severely affect the industry.

There are no ATP or WTA events that will take place until July 13. Wimbledon has been cancelled. The two tours have posed a united front during the crisis, using a combined logo, coining and using the catchphrase “Tennis United” and significantly, all governing bodies have now created a $6 million Player Relief Programme to assist players affected during this time. Yet, there are serious concerns with this proposal.

Revenue sharing between tournaments and players, and the trickle down of money to lower-ranked players has often been a bone of contention on the men’s tour. A merger of the two tours might face opposition from players who are likely to be affected if a revenue sharing model is introduced to achieve equality across the circuit. Both Novak Djokovic and Nadal in the past have suggested that the disparity in prize money is not unfair. The Serbian was quoted in 2016 as saying, “ATP should fight for more because the stats are showing that we have much more spectators on the men's tennis matches.” Nadal most recently suggested in 2019 that whoever “sold more tickets” deserved to earn more. Besides Andy Murray, there aren’t many male tennis players lobbying strongly for the women’s game.

This raises the fear that a merger would eventually see the men’s tour dominate the partnership. If two of the biggest earners in tennis aren’t entirely on board with the prospect of equal pay, it is unlikely ATP players ranked 100 and above would be enthused. WTA Chief Steve Simon has already warned that equality cannot be expected immediately. He has been quoted as saying, “I think it’s a long-term goal”. 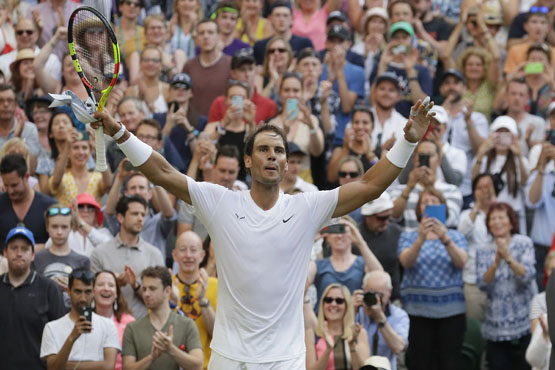 Unequal pay isn’t the only barrier that women’s tennis players face in their careers. Court scheduling is often heavily skewed in favour of the men at Grand Slams and popular tournaments where they share arenas. Tennis fans have often been frustrated by what they perceive as the WTA’s inaction and failure to grasp opportunities to market itself.

It has often been left to the most outspoken women on the circuit to speak out against the second-class treatment they receive. It was only in 2019 that the WTA finally ‘modernised’ its dress rules after the French Open took offence to Serena wearing a catsuit. The governing body’s inaction and apparent lack of foresight in creating events like the ATP Cup could have prompted several stars to quickly endorse a merger. The WTA is said to be half as rich as the ATP and delays caused by the pandemic will hurt its coffers.

Despite the desperation that the pandemic has brought to the fore, it is important to remember that Australian Ashleigh Barty pocketed the biggest winner’s cheque in tennis history at the Shenzen WTA Tour finals in 2019, taking home $4.42 million. This is a clear indication that women’s tennis as a product is extremely attractive by itself. It has taken a long time, but women’s tennis has taken big strides. In 2019, the first ten of the Forbes Highest Paid Female Athletes were all tennis players. 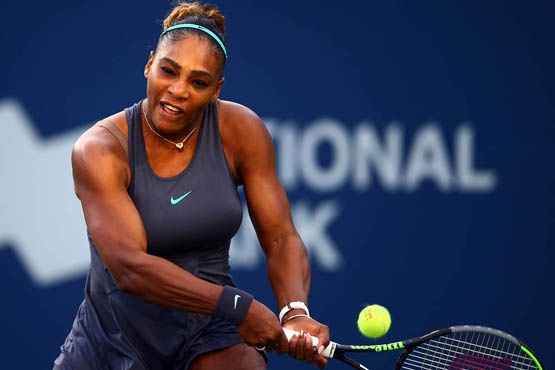 In the WTA Circuit, it is often left to women like Serena Williams to speak out against the mistreatment. Image Credit: Getty Images

There is a strong belief that tennis will emerge stronger if the tours joined hands. Plus, with the absence of action providing ample time for the stakeholders of the game to analyse, discuss and plan for the future, this is probably the best time to contemplate a merger. However, it must be ensured that a merger does not leave players, fans, employees or other stakeholders cheated. Tennis has an opportunity and it needs everyone to be more transparent and receptive than ever.

King is looking forward to her vision of a united tennis front being realised. She is rightly enthusiastic, as there has never been a male player of Federer’s stature who has lobbied for this before. And since it looks like the male players are primarily driving the conversation, it is right to tread with caution too.

(Saketh RVK is a sport management professional. Views are personal)