Home  »  Blog  »  Sports »  This Above All  »  What Benefit Will India Get By Boycotting Pakistan At World Cup?

What Benefit Will India Get By Boycotting Pakistan At World Cup? 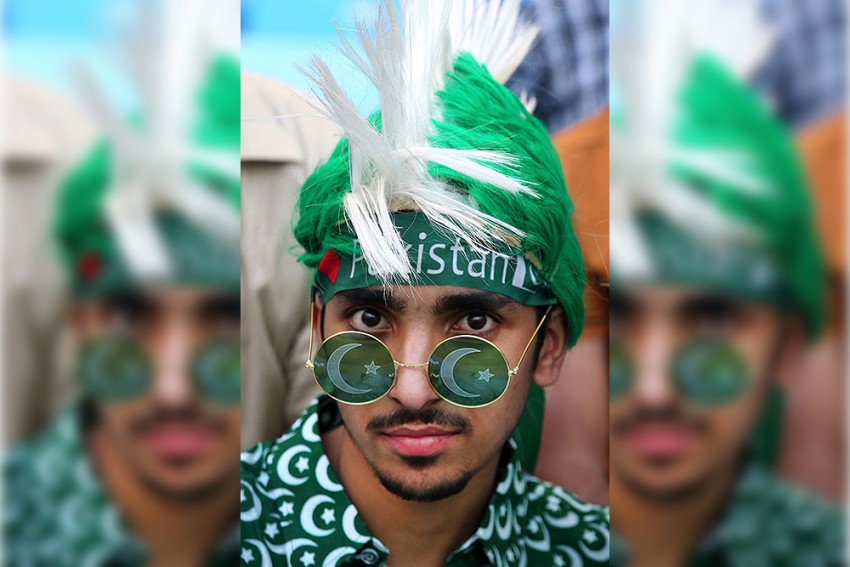 A Pakistani supporter sports a headgear and sunglasses as he waits for the start of the one day international cricket match between India and Pakistan
AP Photo
Aakar Patel February 24, 2019 00:00 IST What Benefit Will India Get By Boycotting Pakistan At World Cup? 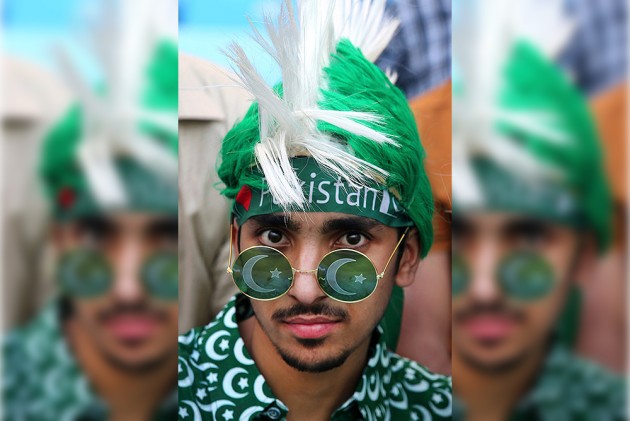 India is scheduled to play against Pakistan in the Cricket World Cup at Old Trafford, Manchester, on June 16. This will be our fourth match of the World Cup. Each of the 10 teams plays the other nine teams once in the first round. The four teams with most points then go into the semi-finals.

Before coming up against Pakistan, we play South Africa (June 5), Australia (June 9) and New Zealand (June 13).  After we face Pakistan, we play five more matches: against Afghanistan, West Indies, England, Bangladesh and Sri Lanka. This means we will not know whether we have qualified for the semi-final at the moment we are to play Pakistan. But there is pressure on the Indian team to not play that match.

India has played Pakistan at Old Trafford once before, on June 6 in the 1999 World Cup. We won that match after Azharuddin and Dravid hit 50s batting first, and Venkatesh Prasad then took five wickets.

In the previous six times when we have played them, India has always beaten Pakistan in the World Cup. This is unusual because we do not have a winning record against them otherwise in ODIs. In the 131 times we have played Pakistan, we have won 54 matches and lost 73 (four matches had no-result). There is something about the World Cup that produces special performances from India against Pakistan.

If we decide not to play this time because of the Pulwama attack, it will be the first time in a World Cup that they will score points against us.

Sachin Tendulkar feels that we should not give them the two free points without a contest and end up helping them. Sunil Gavaskar has said the same thing. However, Harbhajan Singh feels strongly that we should not play Pakistan, though it is unclear to me what benefit we would get from this and how it would help us.

Our boycott threat is not the same as when many countries decided not to play against South Africa in the 1980s and 1970s when that country was practising a policy named Apartheid (under which Black South Africans had no political or civil rights).
We are alone in the world in wanting to boycott Pakistan in sports. On Friday, the International Olympic Committee revoked the Olympic qualification status (meaning winners would not qualify to compete at the Tokyo Olympics in 2020) of a shooting competition in India because we denied visas to Pakistani sportsmen.

The IOC statement is very critical of us in a way that news channels probably did not report. It says:

"This situation goes against the Fundamental Principles of the Olympic Charter, in particular the principles of non-discrimination, as well as the IOC’s and the Olympic Movement’s position, reiterated on many occasions over the past few years, that equal treatment must be guaranteed for all participating athletes and sporting delegations at international sports events, without any form of discrimination or political interference from the host country.
"As a result, the IOC Executive Board also decided to suspend all discussions with the Indian National Olympic Committee and government regarding the potential applications for hosting future sports and Olympic-related events in India, until clear written guarantees are obtained from the Indian government to ensure the entry of all participants in such events in full compliance with the rules of the Olympic Charter – and to recommend that the IFs neither award to nor hold sports events in India until the above-mentioned guarantees are obtained.”
All future Olympic events in India have been put on hold, which is a terrible outcome for us. It will harm our sportsmen and women. It will set India back because we will be seen globally as childish and willing to harm ourselves to make an abstract point.
Did we not know the IOC would do this before deciding to arbitrarily deny visas? We may have, but it does not appear that our leaders and sports administrators are thinking. Everyone is under pressure from the media to act in drastic terms even if this means damaging India instead of Pakistan.

Random displays of anger will end in punishment from the IOC and the loss of points in the World Cup, without achieving what we seek. To my mind, absolutely nothing is achieved by the World Cup boycott. It is schoolchildren who register protest by taking their ball and bat home and not playing. Adults do not do this, much less entire nations.