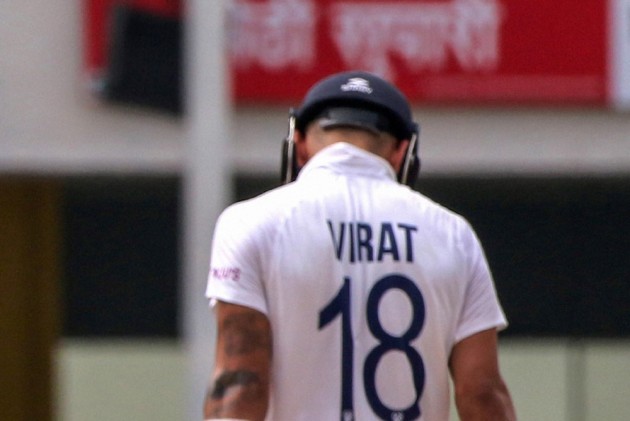 For many in the United Kingdom, it sure was worth getting up early and watch some old-fashioned Test cricket. Weeks earlier, Indian fans have had the same pleasure. But, who would have thought that India will suffer a 227-run defeat at The Chepauk, considering India's recent fightbacks!

There was hope, even optimism for a successful chase of 420. Instead, as it turned out, their second innings lasted just 58.1 overs. That's inexcusable, even on a Day 5 wicket. Only a month ago, India breached fortress Gabba with a ragtag team of understudies.

Now, humbled in their own backyard in the very next outing, India will need a serious rethink before taking the field for the next match at the same venue.

India's defeat in Chennai against a Joe Root-powered England will be hard to digest for the home side for one simple fact that, they were outplayed in every aspect of the game. Yes, toss played a role. But that's part of the game and it's like fate. Nobody has control over it.
As they say, winning and losing is a part of the game, but what really matters is how the game's played. That's why some wins, like the one in Brisbane, are special while others are not so. And, so are the defeats. Did India give a fight in Chennai? Not many will think so, except for one-off individual performances. 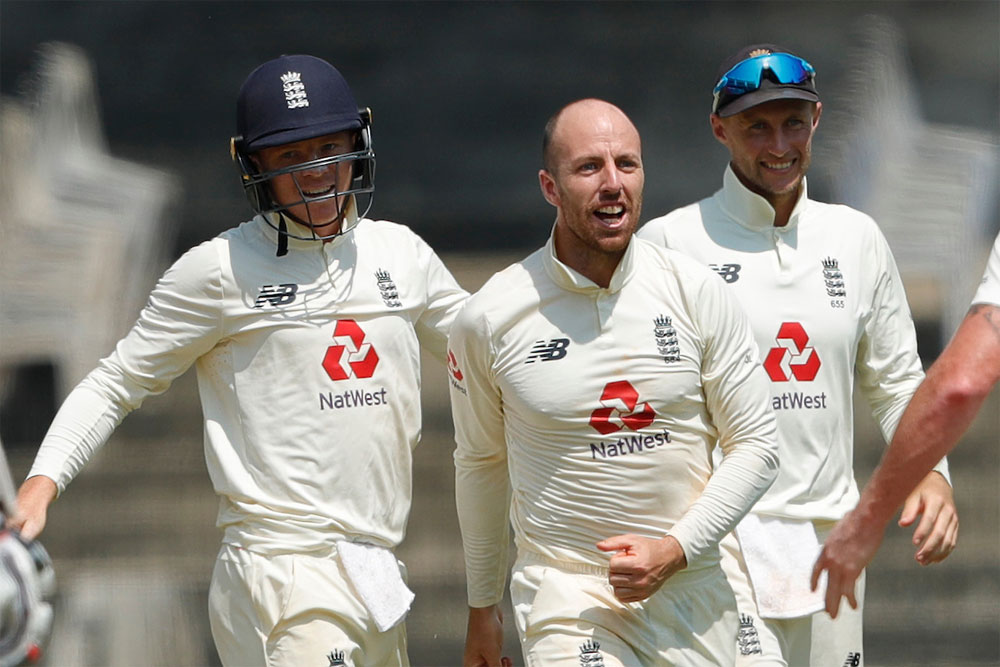 Unlike the Border-Gavaskar Trophy in Australia, India started the series against England as favourites. The skipper is back and they have only lost three times in the last decade at home, with the previous defeat coming in 2017. In that period, India played 43 Tests, winning 33, and drawing seven. It tells India's domination at home. But England have just burst that bubble.

So, what went wrong for India?

One thing that India could have done was, show respect for the game and probably field a different playing XI. Well, that's the luxury of hindsight sporting teams don't usually have. But again, in a data-driven world, with a jumbo staff, they have all the resources to plan better. Unfortunately, in this instance, India have lost it - both on and off the field.

India rested Mohammed Siraj, who so brave heartedly shouldered the burden of leading a rookie attack Down Under. His presence would have made a massive difference. Shahbaz Nadeem, for all his domestic numbers, deserved international caps. But his selection was a fraught one. Siraj, along with Jasprit Bumrah and Ishant Sharma would have presented a better pace attack.

Then, there's the case of Ajinkya Rahane. The vice-captain won plaudits for his leadership in the absence of Virat Kohli Down Under, but the 32-year-old once again failed with the bat. After that century in Melbourne, Rahane has produced scores of 27 not out, 22, 4, 37, 24, 1 and 0. Then, there's Rohit Sharma's profligacy, which has become a matter of massive concern.

Dropped catches, including the ones floored by Rishabh Pant, throwing wickets away, especially against spinners Jack Leach and Dom Bess, compounded India's problems. England's unheralded spin duo sharing 11 wickets between themselves tells the story of India's batting woes. Pant did justify the selection with his batting again, but the shoddy work behind the wickets remains another major worry for India.

Skipper Kohli also endured a difficult outing. The 32-year-old, who tried to save the match with an elegant 72, has now lost four Test matches in succession -- his worst.

In stark contrast, England have done everything right - deploying a determined XI, taking advantage of winning the toss, fielders backing up their bowlers. And of course, Root's brilliance with the bat. His decision not to impose follow on was chided initially only to be vindicated by a comfortable win.

The visiting skipper indeed looks like he's here to conquer the sub-continent. After scoring 228 and 186, Root decimated the Indian attack with another double century. For the record, Root has now won 26 Test matches to share the honours with Michael Vaughan for most wins for an England captain. And he is only 30. 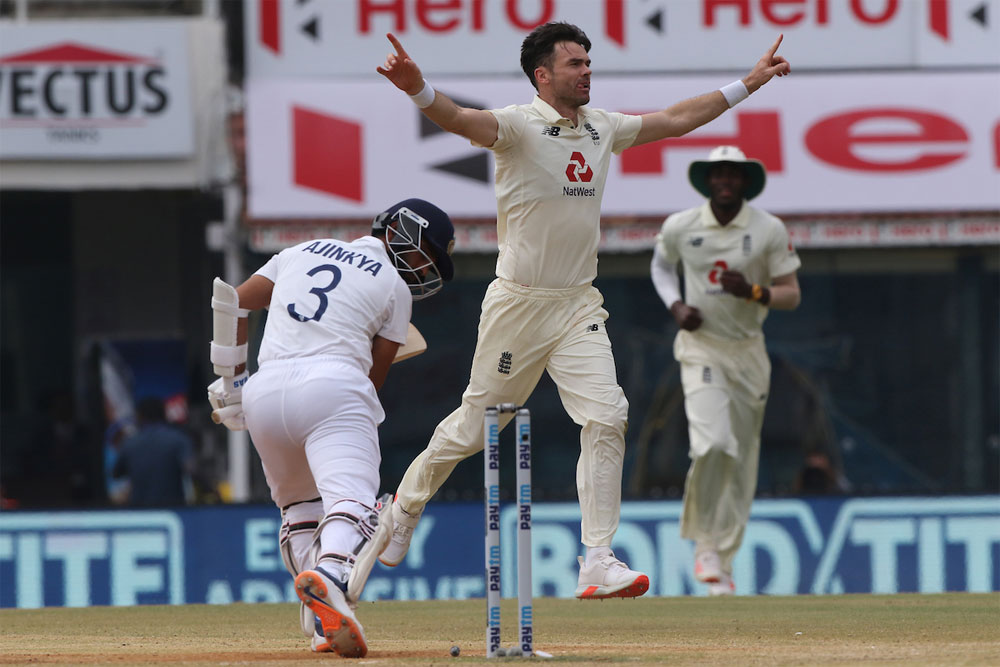 Wily James Anderson not only played his part but gave fans one over of sensational reverse swing on the last day by removing both Shubman Gill and Rahane with unplayable deliveries in one over. He then removed Pant to effectively kill the match.

But amid the apocalyptic doom and gloom, 2021 has seen some fascinating cricket. The West Indies produced an unthinkable chase, for the biggest in the Asian dustbowl, to beat Bangladesh. Pakistan registered a rare series win against South Africa. And it's only February. 2021 is warming up for Test cricket.

And come Saturday, India will start their fightback. Expect changes in the personnel and hopefully, in approach too.

(Jayanta Oinam is a sports writer. Views are personal)