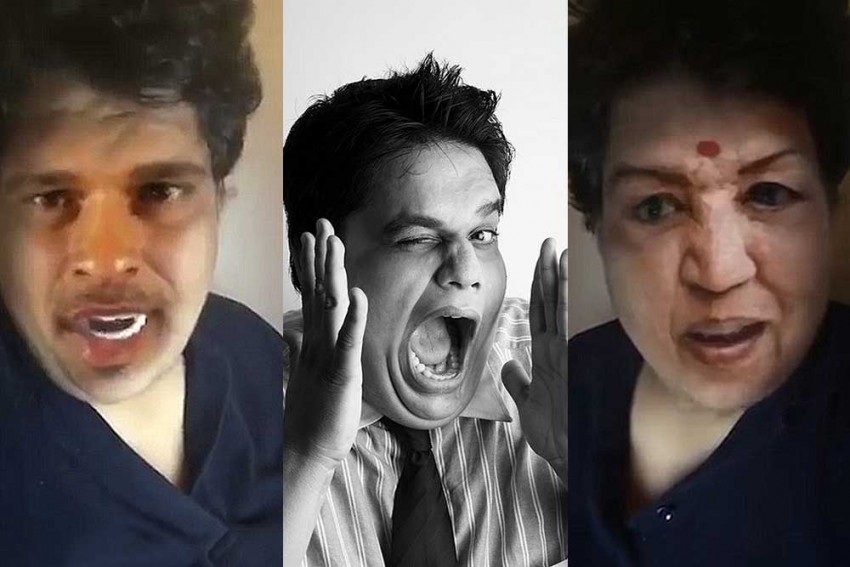 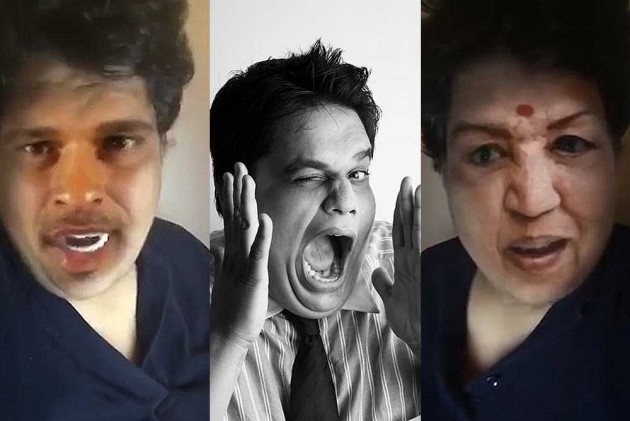 Twenty five years ago on this day, the Jaffna Public Library in Sri Lanka was burnt to the ground during the civil war. It was one of the largest public libraries in Asia.

And clearing this up, we ask you to stop staring at a screen for more than three-four hours a day. It is called computer visual system. Speaking of advances in technology and weirdness, you can now send your Gangajal by post courtesy a new initiative to be unveiled by the central government.  Toodles.